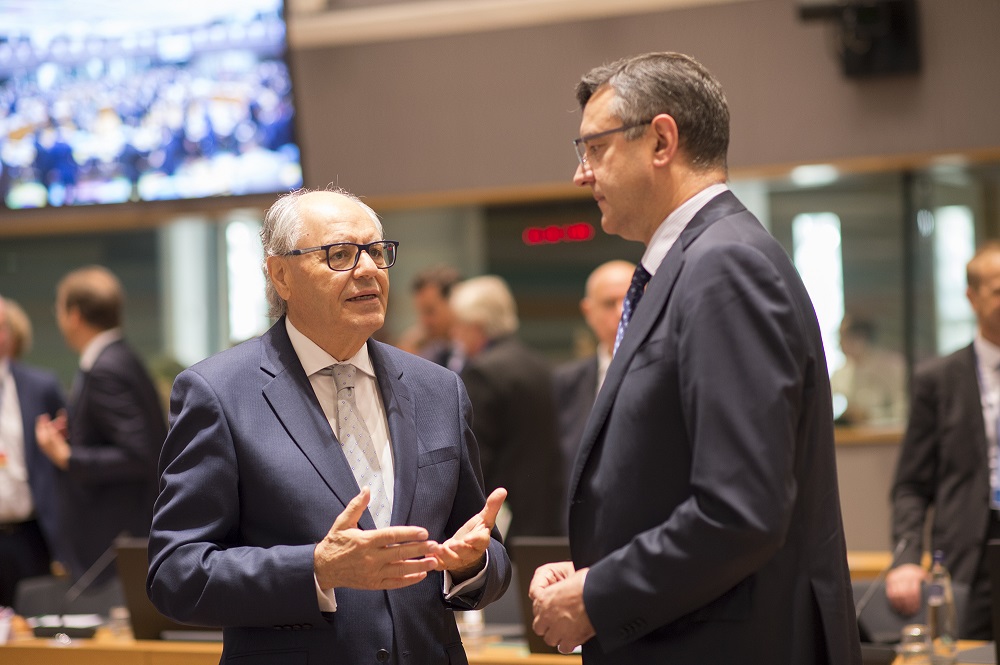 “The topic of own resources creates unique challenges. At the same time, as the Monti report had stated, an EU budget based on Gross National Income (GNI) contributions creates divisions and tensions between net beneficiaries and net contributors. At the same time own resources cannot rely on controversial new taxes such as the Common Consolidated Corporate Tax Base (CCCTB) or the Financial Transactions Tax (FTT). However, Malta would be ready to support an environmental beneficial based revenue source from non-recycled plastics or funding through the Emissions Trading System (ETS). However, discussions on these possible new sources of revenue should not delay the agreement on the Multiannual Financial Framework (MFF).”

This was stated by the Minister for Finance Edward Scicluna at the ECOFIN Ministerial meeting held in Brussels on 9th July.

At the meeting, the Dutch delegation debriefed the ECOFIN Council on the outcome of the high-level conference on carbon pricing and aviation tax which was held on 20th and 21st June. In the context of the European Semester, ECOFIN Ministers adopted the Country Specific Recommendations for all 28 Member States thus concluding the 2019 Semester cycle.

During the Eurogroup session the day before, Finance Ministers discussed the Euro Area fiscal stance on the basis of the report issued by the European Fiscal Board in June. This report highlights that Malta, together with six other Euro Member States, will overachieve its fiscal targets for 2019 and 2020, thus re-affirming the robustness of Malta’s fiscal position.

Eurogroup also discussed the strengthening of the international role of the Euro and the implementation of the stability and growth pact for the euro area, in particular on the fiscal situation in Italy. Ministers were also debriefed on the third surveillance mission for Greece as well as the post programme surveillance for Spain. During the Eurogroup session in inclusive format Ministers discussed the follow up to the Euro Summit meeting held in June 2019 and agreed on the work plan for the deepening of the Economic Monetary Union for the second half of 2019. 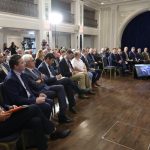 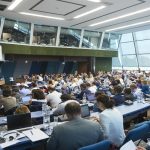