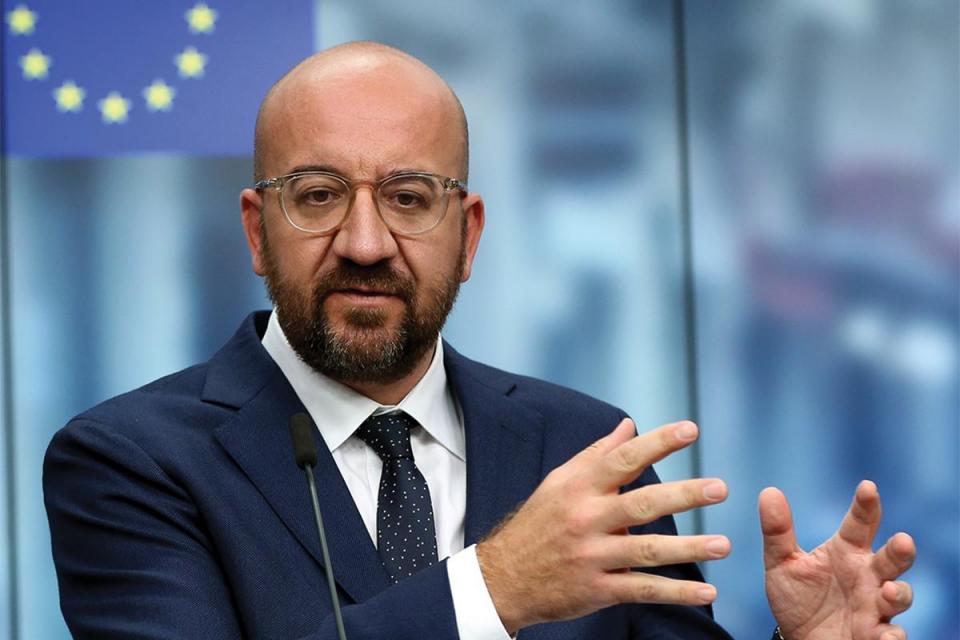 A €100 million EU budget top-up could be a “pill sweetener” for the introduction of a Europe-wide financial transaction tax, the former head of the European Parliament office in Malta has warned.

He said he had nothing against taking up the extra allocation but called on the government to propose alternatives to Brussels, which would not have such negative impact on Malta’s economic model.

His comments echo those of Finance Minister Edward Scicluna last May, when he compared the EU’s €750 billion COVID-19 economic recovery fund to a “prickly pear”.

Scicluna warned that the EU could resort to tax harmonisation to raise such funds.

EU leaders are due to have their first face-to-face encounter in months following the COVID-19 outbreak. With the clock ticking, no agreement has yet been reached on the next seven-year budget spanning 2021 to 2027.

The Multiannual Financial Framework, as it is known, has been marginally trimmed down by €26 billion to €1.07 trillion.

However, it is being recommended that Malta and Cyprus receive €100 million each under ‘Investment for growth and jobs’.

This top-up is being justified on the grounds that the two member states need further support to face the challenges posed by their relative remote geographic location.

Though no official figures have been divulged on Malta’s overall allocation, there have been concerns about the country falling victim of its own success. Its bold economic growth registered since 2013 could translate into the loss of an estimated €200 million from the EU budget when compared with the €1.2 billion deal clinched by the Gonzi administration.

Meanwhile, the unanticipated €750 billion outlay on the COVID-19 economic recovery package has piled more pressure on Brussels to seek new streams of revenue from member states.

This could mean more bad news for Malta.

One of the proposals floated by the EU Council President on Friday is to “work towards the introduction of other own resources, which may include a Financial Transaction Tax”.

This would involve a tax on financial transactions made by institutions within member states but with the money going towards the EU’s coffers.

It would be a blow to Malta’s economy, whose financial sector accounts for more than 12% of GDP.

The tax has been vehemently opposed by Malta and other member states since it was floated in 2011, amid fears they would lose their competitive edge with the rest of the world.

They insist that tax matters should remain the sole prerogative of national governments.

Agius said: “For this budget to be fruitful for Malta, the Maltese government needs to leverage more weight on the EU’s budgetary funding criteria to ensure Malta is a net beneficiary, factoring in negative medium-term effects from tourism shortages.”

He said the government had played a weak hand during budget talks and called for it to team up with “like-minded member states” to protect Malta’s competitive advantage in the services economy.

Questions sent to the Office of the Prime Minister were not answered by the time of writing. 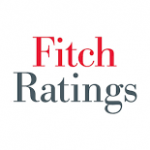 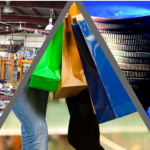