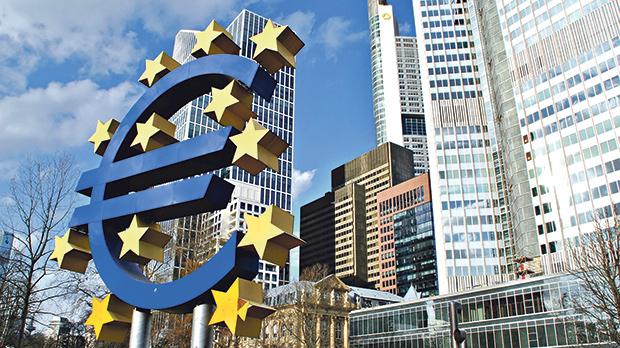 It was exactly three years ago that the European Central Bank assumed joint supervisory responsibility with local regulators of large and systemically important banks in the Eurozone. Malta’s larger banks are now regulated and supervised directly by the ECB and the Malta Financial Services Authority.

There is every indication that this change has made banks safer, not just for depositors but also for shareholders, especially the smaller retail shareholders who rely on the payment of dividends to supplement their income.

Following the financial crisis that saw a number of major EU banks seeking government support to survive, the European Parliament and the European Commission both insisted that the supervision of systemically important banks should be led by the ECB.

The rationale behind the single supervisory mechanism is that the Frankfurt-based ECB has the necessary expertise and independence to identify weaknesses and recommend changes so that banks will become less likely to need public support whenever they face major difficulties.

In the past three years the change in policy showed that this was the best way to prevent a banking crisis that would have seen taxpayers’ money being used to bail out banks who failed to prosper because of poor governance.

The ECB had to take tough decisions on those banks in the eurozone that did not have their house in order. In Italy they were involved in rescue plans for a number of smaller banks. At the same time, they compelled larger banks to strengthen their capital base as well as their corporate governance structures.

In Malta the major local banks never needed any taxpayers’ money to continue to operate. Their prudent approach to banking was such that the change in supervisory oversight by the ECB helped to strengthen their governance structures.

The Bank of Valletta has just announced its 12 months results as at the end of September 2017. Record pre-tax profits of €143.9 million were a significant improvement over the same period last year when the bank made an extraordinary gain on the sale of Visa Inc. shares.

The context in which these profits were achieved needs to be examined as there are opposing dynamics affecting the bank’s profitability. The bank gained momentum from the good performance of the local economy which helped growth in both deposits and lending, as well in the cards business and investments. The life insurance subsidiary of BOV also had a good year with profits greatly exceeding previous year’s figures.

The single supervisory mechanism has necessitated the beefing up of human and technological resources to help banks manage their risks better. BOV, like other major local banks, had to employ more technical staff to put in place the processes that are needed to satisfy the ECB regulatory requirements.

The upgrading of the bank’s IT infrastructure is a major project that will see the bank’s ability to serve its customers enhanced.

The digitalisation of banking services is now inevitable. Local banks do well to speed up the implementation of their IT strategies to keep abreast with developments in these areas.

The bank’s growth over the past years has meant that its capital requirements have increased, as often pointed out by rating agencies and regulators.

BOV’s proposed capital increase is necessary to underpin the bank’s growth with a solid equity base. The quality of the assets of the bank have also been enhanced as a result of more conservative provisioning policies and valuation of collateral.

The banking sector continues to face significant challenges. The low interest rate scenario is likely to persist for longer than originally anticipated in the EU.

This is pushing banks to seek alternative sources of income as low interest rates affect banks’ profitability negatively. BOV seems to be on the route of more diversification and this strategy can make the bank safer while preserving its profitability record.

Anti-financial crime consciousness at institutional level is becoming more pronounced. With Malta projecting itself as a reputable financial business centre it is important that local operators in the finance industry do what it takes to defend the country’s reputation through robust processes that ensure that only bona fide business is supported.

Investors in bank shares take a long term view on the outcome they expect. Their risk appetite will determine whether equities are the best option for them. One positive reality that is evolving is that the ECB single supervisory mechanism is making banks safer.

This is good news not just for taxpayers but also for depositors and shareholders of banks. 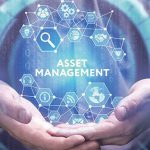 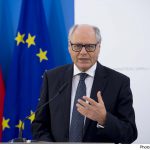