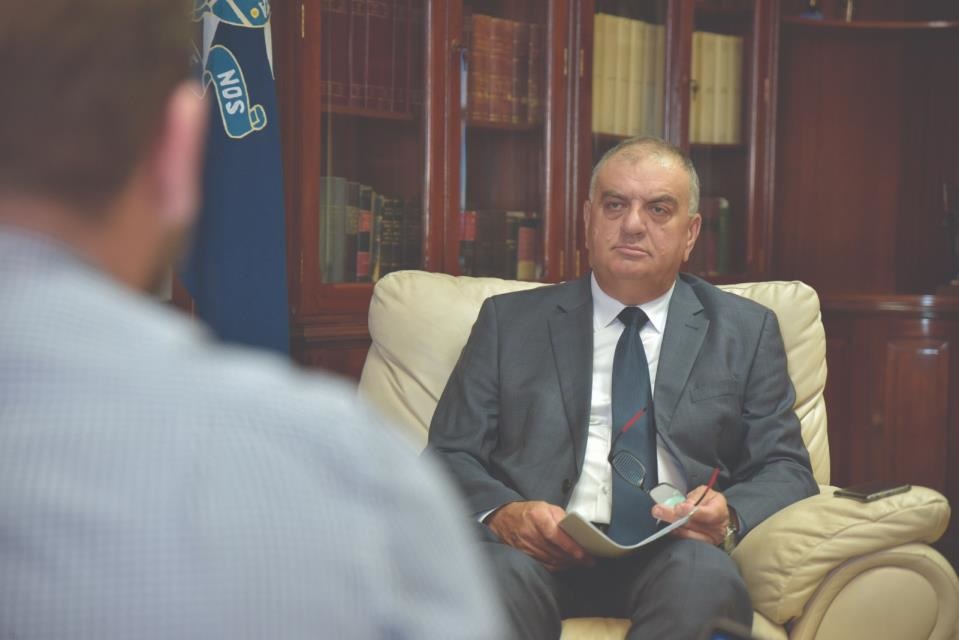 Acting Police Commissioner Carmelo Magri said he is confident that the investment being made in the police financial crimes unit will help the country reach its anti-money laundering targets and avoid being placed on the ‘grey list.’

Magri said in an interview with The Malta Independent that the Financial Crime Investigations Unit is being beefed up with professionals in the field of anti-money laundering, as well as receiving more training, modern equipment and a new headquarters.

Both the International Monetary Fund (IMF) and the Council of Europe’s Moneyval panel have warned that, while the Maltese regulatory entities, namely the MFSA and FIAU, have made great strides when it comes to legislation, prosecution of financial crimes in Malta is still lacking.

In September 2019, Moneyval gave Malta a fail grade in its assessment of anti-money laundering laws and their enforcement and gave Malta until this October to address these shortcomings. If it doesn’t, Malta risks being placed in the so-called grey list which, in simple terms, would greatly affect Malta’s attractiveness and competitiveness.

Acting Commissioner Magri, who took over at the helm of the Malta Police Force after the resignation of Lawrence Cutajar in January, said the force is conscious of these challenges and has put in place a detailed plan to strengthen its capabilities in this field.

The unit, which currently has four investigators, is currently training eight officer cadets, who currently hold the rank of sergeant, with the aim of bringing them into the fold.

Most of the training is being given by professionals abroad, but the four inspectors, which Magri says have extensive experience in the field and hold degrees in accountancy, commerce and law, are also coaching these officer cadets.

“Apart from these officer cadets, a number of civilian analysts have also been engaged to bolster the unit,” the Acting Commissioner continued. The plan is to engage even more civilian professionals in the near future.

The unit has also procured specialised equipment, Magri added. One particular project, funded by the European Union, will allow the unit to widen its investigations through what is called ‘intelligence-led policing.’

Members of the unit are also participating in an EU project and, by the end of it, they will be awarded anti-money laundering diplomas, Magri continued.

Because the unit is growing in terms of personnel and equipment, it will be moving into a new building that is currently under construction in Hamrun. “These new premises will provide a better environment for our staff and their clients and will also allow the unit to further widen its investigations.”

Asked if he is confident that the October targets will be reached, Acting Commissioner Magri said he is certain that this will be the case. 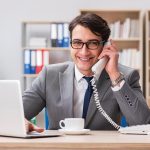 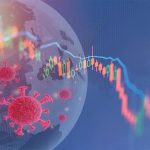