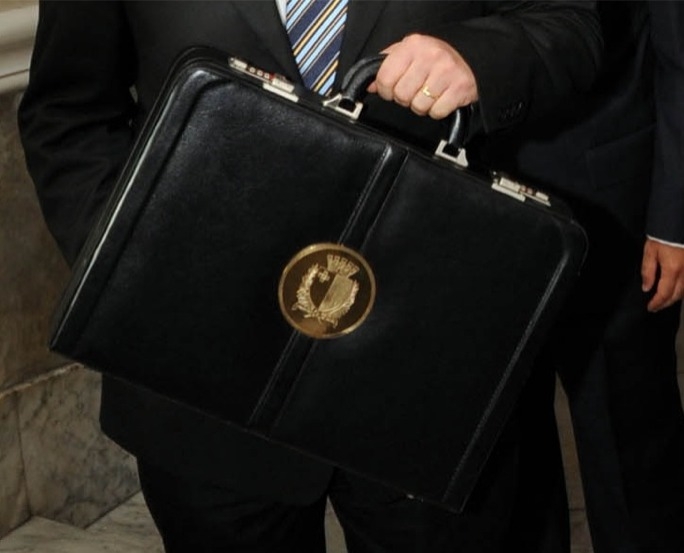 The Government will present its budget for 2021-2022 on 11th October, Prime Minister Robert Abela has confirmed.

Speaking during a radio interview with the Labour Party’s ONE outlet, Dr Abela said that the Government is working hard on the budget and that it will be released on October 11th.

He also trumpeted the successes of the Government’s financial management and ‘mini-budget’ during the pandemic, hailing the spending of some €900 million to support businesses and families during the period as “money well spent”. 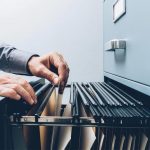 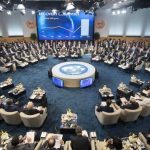