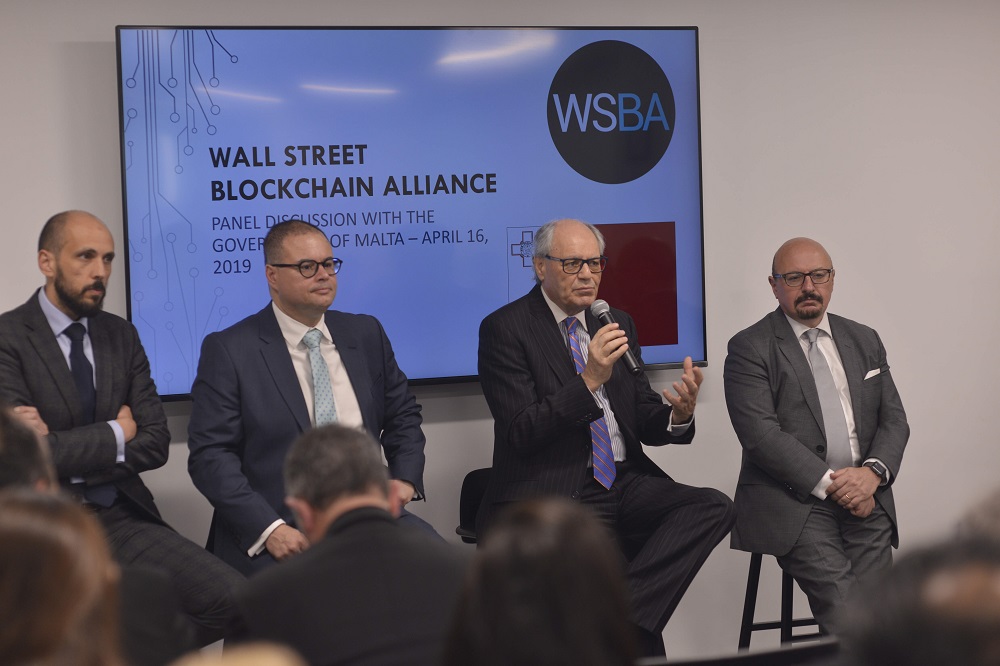 Minister for Finance Edward Scicluna led a delegation of financial practitioners and regulators to a series of business seminars held in New York between the 15th and 16th of April 2019. The main theme of the business visit organised by the Malta Stock Exchange (MSE) was ‘Malta: A leading Digital Asset Hub’.

The first seminar, held at the KPMG NY Offices, was attended by top officials of leading firms dealing with blockchain and cryptocurrency investments.

The second seminar, held at Latham & Watkins NY Offices, was attended by about 100 professionals including lawyers, CEOs, and other officials in the industry.

The third seminar was organised by the Wall Street Blockchain Alliance and held at the Philips Nizer LLP NY Offices and attended by 35 members.

A business dinner was also held for representatives of the industry. Other meetings were held following the seminars, including one held by the Malta Stock Exchange and NASDAQ.

“We are noticing that during this second visit to New York the interest in Malta by US-based companies and financial practitioners has increased. On our part we could give more concrete details on the blockchain and Fintech businesses being registered in Malta,” said Finance Minister Edward Scicluna. 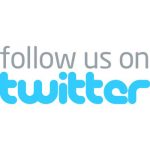