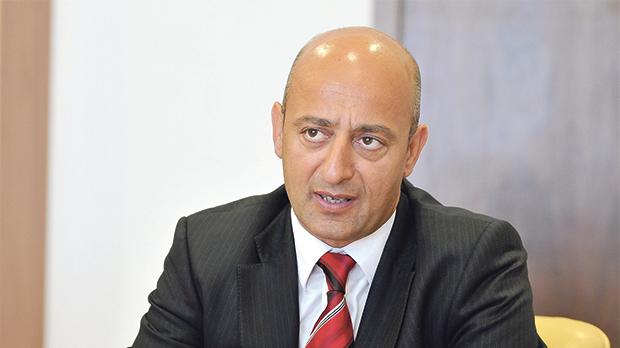 More than four in five (81 per cent) senior professionals in Malta’s financial services sector expect their companies to increase the number of employees over the next five years, research commissioned by Managing Partners Group, the international asset management group, shows.

Jeremy Leach, chief executive officer at MPG, commented: “These findings show the high levels of confidence people working in Malta’s financial services sector have for its future. Indeed, 81 per cent of those we interviewed said they were optimistic about their company’s future.”

Kenneth Farrugia, chairman of Finance Malta, said: “The outcome of this survey is a reflection of the strong confidence of the financial services operators in the industry’s growth going forward, which augurs well for the future of this dynamic and fast growing economic sector.”

Malta Stock Exchange chairman Joe Portelli added: “The Maltese economy is one of the fastest growing in Europe, buoyed in part by the growth of the financial industry. As UK companies eye Malta as a Brexit option, we anticipate job growth in this strategically important sector.”

Financial sector could grow to 15% of GDP – survey 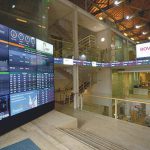