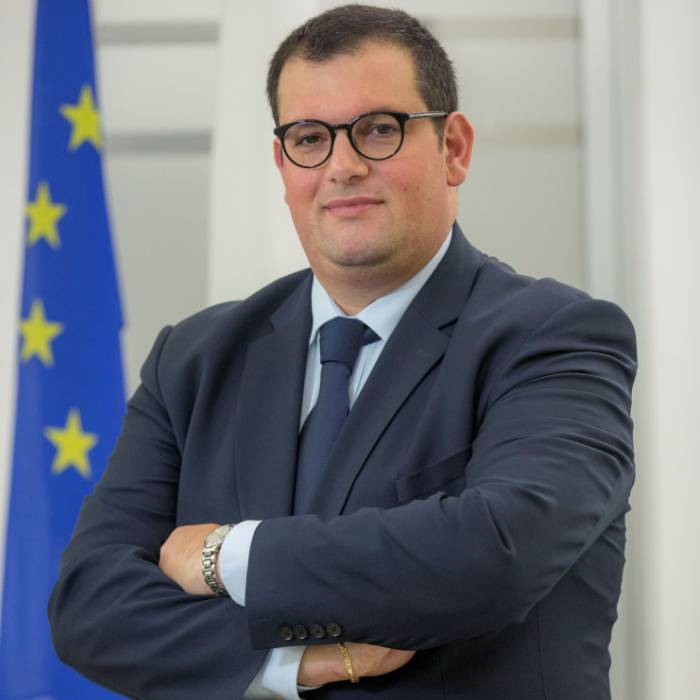 FIAU Director Kenneth Farrugia sheds light on changes made at the Authority in line with international recommendations.

Since 2017, the Financial Intelligence Analysis Unit (FIAU) has been in an intense process of transformation – the same year that Director Kenneth Farrugia took the helm to steer the organisation through exceedingly challenging times.

As the national authority entrusted with the prevention, detection and combating of Money Laundering and the Financing of Terrorism (ML/FT), its roles and responsibilities have widened in recent years in tandem with the growth of economic sectors – the supervision of which, from an AML/CFT perspective, falls under the FIAU’s remit.

The Unit is assisted by other authorities – the MFSA for the financial sector, and the MGA for iGaming and land-based casinos.

Recently, the Unit’s work has been dominated by its efforts to overhaul the way it works in order to address shortcomings in its functions and effectiveness.

Mr Farrugia explains that the FIAU had agreed on and has implemented a 138-point action plan with the European Commission (EC) and the European Banking Authority (EBA), “and much of the work carried out reflects this commitment.

The FIAU has also been heavily involved in the transposition and implementation of the fifth Anti-Money Laundering Directive (5AMLD) and implemented the recommendations made by Moneyval in its 2019 reports applicable to the FIAU.”

Since taking the reins, the Director agreed on a three-year restructuring and development plan with Government after identifying one of the Unit’s primary weaknesses: a lack of financial and human resources that severely limited its ability to carry out its work effectively.

Today, the picture is already quite different. In 2017, the FIAU’s annual budget amounted to €1.3 million, while in 2018, it shot up to €10.3 million, which has largely remained the same since.

“In response to the events of 2017, including the formal opinion of the EBA on the breach of Union Law with regards to Pilatus Bank, we revamped all supervisory and enforcement processes as well as reorganised the whole structure of the FIAU,” says Mr Farrugia.

“The growth of the FIAU necessitated a need to invest in IT, corporate services and HR. Our main aim was capacity building, both in terms of human resources, as we couldn’t move forward without a bigger and stronger team, as well as technical resources, namely investing in an IT infrastructure, databases and systems that serve as a vital tool for our officers to carry out their work. Combined, these allow us to achieve a higher level of efficiency and effectiveness.”

The issue surrounding a lack of human resources was in fact highlighted by all international institutions that have, to some degree or other, assessed the operations of the FIAU, namely the EBA, the EC, the International Monetary Fund (IMF) and Moneyval, the Director adds.

“You cannot have an international financial services centre like Malta with around 2,300 subject persons, including 24 local credit institutions, and a Financial Intelligence Unit with just 24 employees,” he asserts, adding that the Unit has multiple functions, including intelligence analysis; supervision of compliance by subject persons with AML/CFT requirements; guidance, outreach and training; setting up and administering the Centralised Bank and Payment Account Register (CBAR); and soon, monitoring of compliance with restrictions on the use of cash.

“In terms of supervision, one of the changes we agreed with the EBA is to introduce the concept of cycles, where once every 18 months, we carry out a supervisory intervention, either an inspection or a meeting, with subject persons.

“For the medium and low risk, a supervisory intervention is carried out once every four years,” says Mr Farrugia.

“To undertake such commitments, you need the necessary human and technical resources. The FIAU invested heavily in these two areas and we are now reaping the benefits of these investments.”

Indeed, in its half-yearly report January to July 2020, the FIAU stated that, until the end of the period under review, it received over 2,200 Suspicious Transaction Report (STRs) in comparison to the 1,448 reports received during the same period in 2019.

The Unit anticipates the number could increase as it becomes easier to submit STRs following the launch of goAML, one of its new IT solutions. In conjunction with this is better cooperation and sharing of information, both critical components in the fight against money laundering and other financial crimes.

The half-yearly report states that, over this period, the Unit made almost 9,000 requests for information to financial institutions as well as other Maltese bodies, including the Police, Malta Financial Services Authority (MFSA) and Malta Gaming Authority (MGA), as well as Financial Intelligence Units (FIUs) in other countries.

It also shared over 1,800 Spontaneous Intelligence Reports with its foreign counterparts. In return, the FIAU received over 700 requests for information, mainly from the MFSA, other supervisory authorities and FIUs.

From this combined information, 58 intelligence reports were sent on to the Police as well as a further 19 communications containing additional information in relation to previous cases.

Part of its system overhaul, and an achievement the FIAU is most proud of, relates to the average time it takes to analyse an STR when there’s reasonable suspicion of money laundering and sending a report to the Police. “We’ve reduced the average time from 359 days to 90 days, and we’re aiming to further reduce this to 60 days in the coming months. This was also one of the Moneyval recommendations,” says Mr Farrugia.

Delving further into the subject of Moneyval, Mr Farrugia highlights that there are different processes running in parallel – one by Moneyval, which deals primarily with technical compliance, and to whom a final report was submitted in October 2020, and the other by the Financial Action Task Force (FATF), the global money laundering and terrorist financing watchdog, which will be following up and assessing Malta’s progress in addressing the weaknesses in effectiveness identified in the Moneyval report.

“With regards to technical compliance, Malta had nine recommendations out of 40 which were rated as ‘partially compliant’, and with respect to which the country is expected to demonstrate progress.

“Five of these were either directly or indirectly related to the FIAU – and have since been fully addressed. The other four were actioned by the national coordinating committee within the Ministry for Finance. A decision regarding technical compliance will be communicated in April 2021,” says Mr Farrugia.

“With regards to effectiveness, that is no longer the remit of Moneyval but of the FATF. From the 11 Immediate Outcomes (IOs), we received a low or moderate rating on nine, and as far as the FIAU is concerned, we have implemented all recommendations that deal with policies, procedures, and processes.

“We are now working to make this effectiveness visible,” he explains.

“Effectiveness is measured by having the necessary evidence to show to the FATF. For instance, from a supervisory perspective, if previously we conducted 40 examinations on a yearly basis and we are now conducting 180 supervisory interventions annually, we deem this shows effectiveness.

“We are now working towards further improving these results, and the Maltese authorities are all working hard to avoid Malta being placed on the grey list.”

Transforming the FIAU was no small task, and Mr Farrugia believes that, in spite of all the challenges, the implementation of the EBA Action Plan was certainly one of the biggest.

“To avoid an infringement on Malta, which we managed to do, we overhauled the FIAU in six months. It was a massive task that included six-weekly meetings in Brussels and London for regular discussions and feedback.

“We also engaged a renowned international consultancy firm to assist us in the process and provide quality assurance, before reverting to the European Commission. The whole team worked extremely hard to achieve the necessary results,” says Mr Farrugia.

And while it was undoubtedly a tough period for the Unit, the Director says the team managed to turn the challenge into an opportunity.

“We have built strong relationships with the European Commission and the EBA, which we didn’t have before,” he asserts. “It is now promising that the EBA is encouraging our staff to participate in EU-wide working groups, to show our system to other jurisdictions. We were required to set our standards to the highest level, and I think we are now the yardstick for other jurisdictions to follow.”

On a personal level, Mr Farrugia says being at the helm of the Unit has also had its challenges.

“Being in the public domain and on the receiving end of serious allegations is never easy. We cannot divulge case-specific information and we’ve always done our work independently. Every decision is taken via internal committees, and my vote is equal to that of the other members,” he says.

“It was also frustrating to see supranational authorities not using the same yardstick with other jurisdictions. But we are passionate about what we do, and the developments of the last years have given us a chance to improve all around.”

The greatest reward, he continues, is working with the entire FIAU team.

“We wouldn’t be where we are today without the excellent team and key people I have around me. It is, first and foremost, a team effort driven by people who are passionate about AML/CFT and who are willing to go the extra mile to succeed, and that is the greatest reward.” 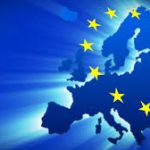 MBB and IFSP Agree to Cooperate on EU issues 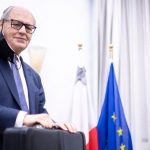