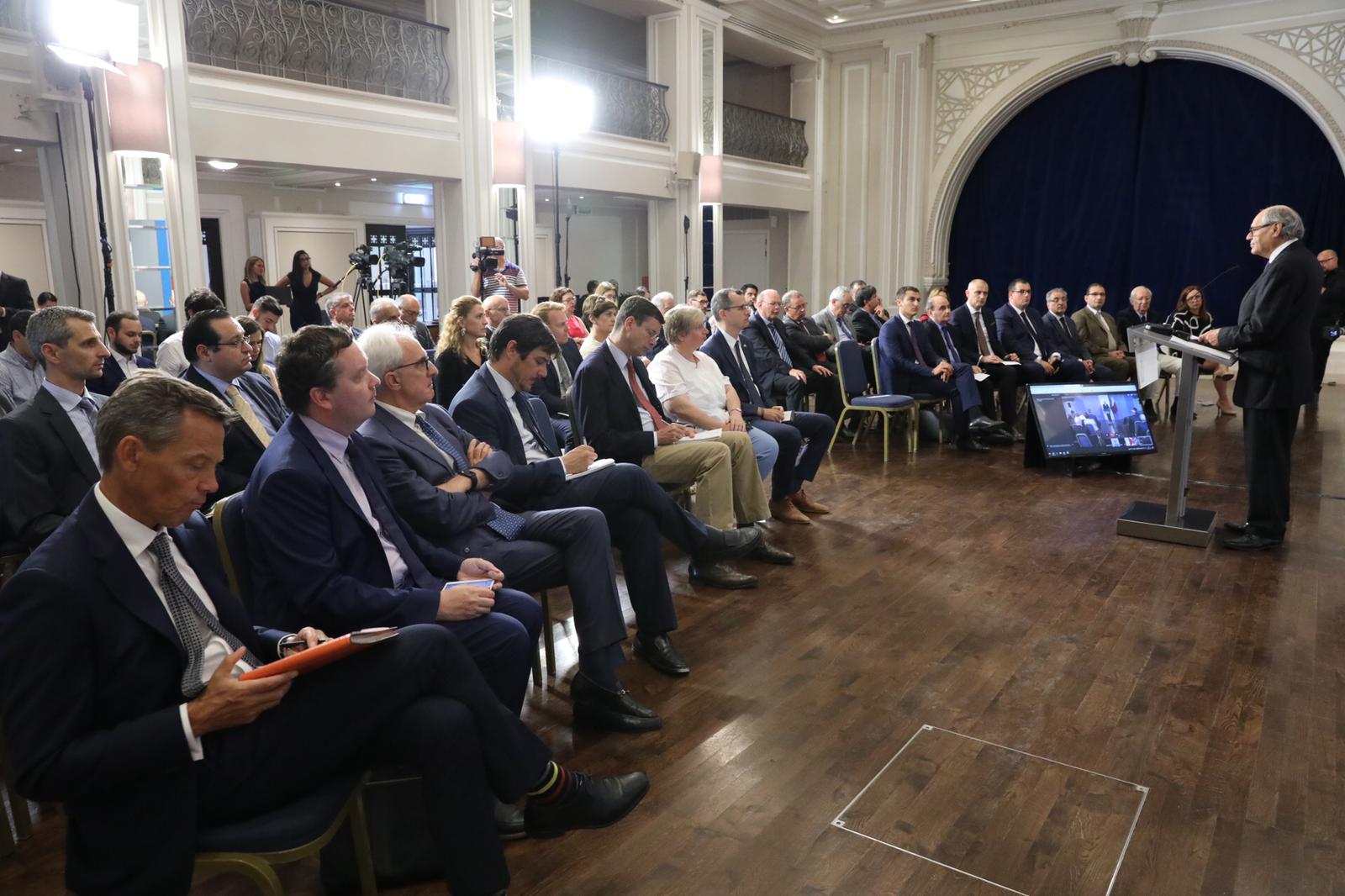 Minister for Finance Edward Scicluna has reinforced the country’s commitment to fighting the scourge of financial crime and money laundering. The Minister unveiled new measures to boost the resources available to regulators and law enforcement as well as proposing sweeping reforms to ensure their effectiveness.

Malta’s comparatively small public administration, with its limited available resources, has forced public institutions to take on multiple roles. This has been most evident in the roles of prosecution and investigation where both the police force and Attorney General have occupied dual functions. A clear separation of these responsibilities is an important step forward.

To this end, two new bodies will be created: a Prosecutions Unit within the Police Force and an office of State Advocate, to be the legal advisor to Government. The de-coupling of the civil advisor function from the Office of the Attorney General and the new Prosecutions Unit will lead to a more specialised prosecution team and to an objectively fairer system. With this new structure, the decision to prosecute will be taken by the Office of the Attorney General, other than in minor cases, where the decision to prosecute will remain with the police. The police will retain their role in investigating crime, but the Attorney General will also be given power to instruct the police to investigate a crime and request timely updates on the progress of investigations. These measures are provided in the State Advocate Bill which is currently at Committee Stage before Parliament and which Government intends to have enacted by mid-July.

In addition, the Cabinet of Ministers has this week approved a further major reform to strengthen law enforcement against organised financial crime with the creation of a Financial Organised Crime Agency. A delegation led by the Minister for Finance has held meetings with the UK Home Office on learnings from a more established partner in order to determine the scope of the new agency. In the meantime, the Asset Recovery Bureau will be granted additional powers to strengthen its effectiveness.

Minister for Finance Edward Scicluna said, “Organised financial crime is an international scourge that knows no borders and can only be eradicated through a joined-up approach between countries. In Malta, we are determined to play our part in making this happen. That is why we are throwing ever more resources at the problem and enacting legal and regulatory reforms to transform the fighting capabilities of our institutions and regulators. We have already made substantial changes to the financial regulatory framework in Malta, through investment in the MFSA and FIAU, and through the crucial coordinating role of the new National Crime Committee.

“Today we go further, announcing sweeping new reforms that clearly outline and demarcate investigative and prosecutorial responsibilities, that will, we believe, increase investigations that result in prosecutions.

“The establishment of the new Financial Organised Crime Agency will enhance these domestic reforms by establishing a dedicated team to coordinate efforts with our international partners. In due course, Malta would welcome the establishment of a permanent pan-European institution that would coordinate financial crime fighting across the EU and beyond.” 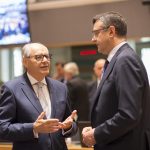