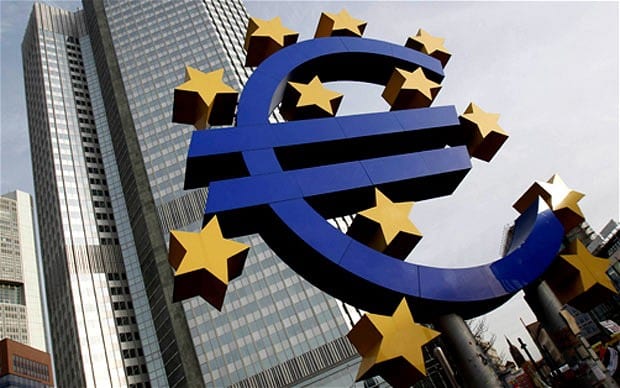 Standard and Poor’s acknowledges the robust growth recorded by the Maltese economy stating that Malta continues to enjoy one of the strongest macroeconomic expansions in the eurozone.

It positively noted that the significant investment projects in energy, healthcare, education, and hospitality in the last three years as important drivers of growth. These sectors are also expanding base for further future export growth.

Standard and Poor’s further notes that growth was also supported by the increase in the labour force participation rate especially amongst females attributing such increases to Government’s labour market policies including the making work pay initiatives and the provision of free childcare centres.

With regards to Brexit, the report states that Malta is generally well-placed to withstand Brexit shocks, as it has a diversified export base and a flexible economy.

Standard and Poor’s comments positively on Malta’s fiscal management stating that it has improved as Malta has made considerable progress in fiscal consolidation. It also expects the debt-to-GDP ratio to continue on a declining trend, falling to 53.8 per cent by 2020 while net debt is expected to fall to 47 per cent.

Minister for Finance Prof. Edward Scicluna comments that; “This report comes on the morrow of the NSO statistical report on Malta’s public finances whereby Malta achieved a surplus in 2016 after 35 consecutive years of deficits. The Government deserves being proud of these achievements.” 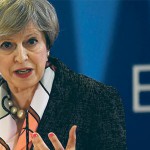 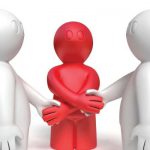