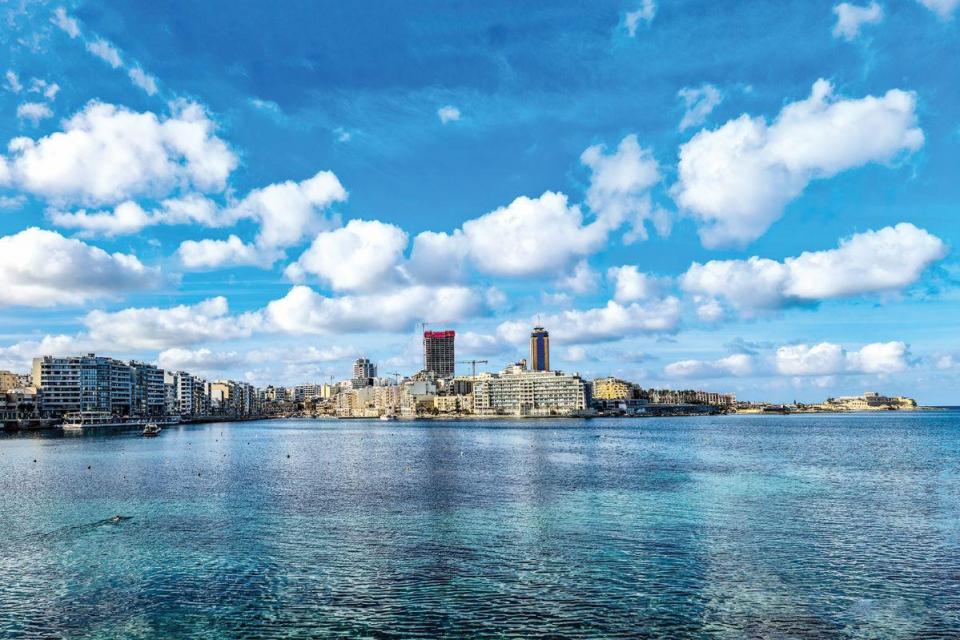 Malta is lobbying for a two-year extension on the introduction of a new minimum corporate tax rate which, if introduced, would seriously reduce the island’s attractiveness to foreign investors

Government sources said that talks were also being held with foreign investors in Malta to see what could be done to keep them in the country once its tax regime is amended.

Described as one of the main concerns on the government’s agenda by political insiders, the new global 15 per cent minimum tax rate is being imposed by the Organisation of Economic Cooperation and Development (OECD).

The new rates are an OECD bid to clamp down on countries like Malta competing to offer the lowest rates to attract foreign direct investment. They could sound the death knell for lucrative economic sectors on the island.

On paper, Malta has one of the highest statutory corporate tax rates in the world, taxing 35 per cent of end-year company profits. However, the country attracts foreign investment by offering overseas companies a series of rebates and benefits that allow them to bring their corporate tax rate down to an effective five per cent.

While Malta has agreed to the OECD plan, the matter is still up for discussion at EU level, where the island is hoping to negotiate “carve-outs and concessions” that could limit its exposure.

Sources working on the government’s contingency say their priority is to try to delay the introduction of the new rules by as long as possible.

“If this is pushed through by January 2023, as some are proposing, it could be quite problematic for Malta,” one senior source working on the matter said.

The minimum rate reform could be put to a vote during the last days of the French presidency of the Council of the European Union, which draws to a close at the end of June.

Malta is understood to be among a cluster of low-tax jurisdictions that are lobbying for a delay on the introduction of the new corporate tax rate rules until at least January 2025.

This, the countries argue, would give them the two years needed to overhaul their respective tax systems.

“In reality the window could also give Malta enough time to figure out ways to keep the country attractive,” the senior government source said.

The source explained that during recent meetings with large foreign outfits that have set up on the island, the investors’ “wish list” was discussed.

This is what the government officials are referring to as “Plan B” and includes the possibility of lowering other taxes or introducing new financial incentives, to try and limit the increase in the cost of doing business here.

“If there are workarounds which are legal and can be accepted by all parties then this is something worth exploring and that is what we are doing,” the source close to Prime Minister Robert Abela said.

What is the OECD reform?

The proposed OECD reform is comprised of two pillars to prevent companies from establishing bases in countries with low taxes in order to maximise profits earned elsewhere.

Pillar 1 would give countries a share of the taxes on profits earned there, though the tax would still be collected where the company has its fiscal base.

Multinationals operate in many countries – oil giant BP is present in 85 – but usually pay taxes on profits only in their tax home. This provision would initially apply only to the top 100 or so companies, before expanding after seven years.

Pillar 2 is a global minimum corporate tax rate to stop competition between countries over who can offer companies the lowest rate – what critics call a “race to the bottom”.

The OECD deal set a minimum rate of 15 per cent. While this is supposed to be an “effective tax rate” – the companies pay that amount of tax – the OECD deal envisages the possibility of countries retaining some investment incentives that would reduce payments. 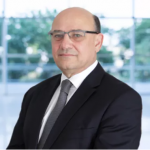 ‘How we define the country going forward depends on us’ – Tonio Zarb, IFSP President 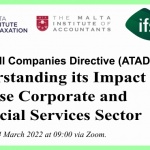 Joint Seminar on The Shell Companies Directive (ATAD 3): Understanding its Impact on the Maltese Corporate and Financial Services Sector