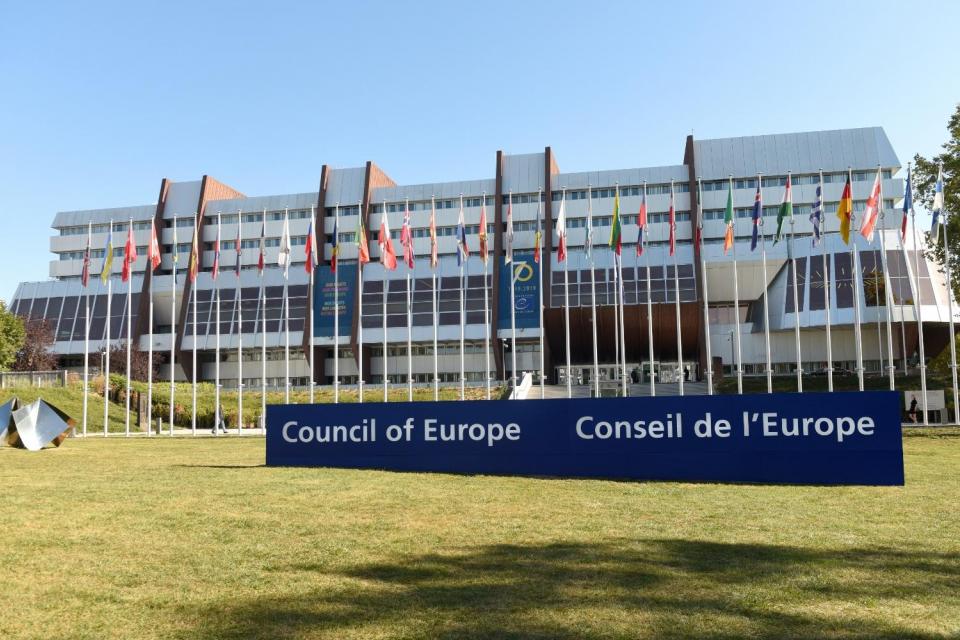 The Council of Europe’s anti-money laundering expert committee, known as Moneyval, voted during a plenary in Strasbourg on Thursday to approve a final report on Malta.

Although the assessment report is still secret until it is officially published by MoneyVal in the summer, Times of Malta understands that the final document looked favourably on the island’s efforts to address major shortcomings in its fight against financial crime.

Two years ago, Malta failed an exhaustive test of its anti-money laundering rules and policing and has since been at risk of being put on a list of untrustworthy countries, better known as the ‘grey list’.

Being put on the grey list comes with a strict reform procedure and ‘hand-holding’ by global authorities.

The grey list does not imply any economic sanctions but serves as a signal to the global financial and banking system about heightened risks from transactions with the country in question.

There has never been an EU member state on the grey list.

Since failing the initial review in 2019, the government has enacted a raft of reforms and made personnel changes across a number of watchdogs.

From reforming the police’s economic crimes unit to investing in additional resources for the financial services authority, Malta has sought to address the damning shortcomings flagged by Moneyval.

Sources privy to secret discussions with MoneyVal over the past two years said that stepping up effective law enforcement was key to turning the country’s grade around.

“We had to show that we are taking things seriously and that the jurisdiction can work and push forward major cases of crime and corruption,” a high-level source on Malta’s national task force said.

Scrutiny process not over yet

Moneyval’s final position is not the last stage in the scrutiny process over Malta.

The decision on whether or not Malta is ‘greylisted’ will actually be taken by another body, the Financial Action Task Force (FATF), Moneyvval’s global big brother.

Malta began engaging with the FATF since the start of the year, and a team of assessors will be grilling senior officials from Malta’s regulatory and law enforcement bodies in a week-long visit scheduled for May.

Sources said local stakeholders are pre­paring for the FATF assessment by sitting for mock grilling sessions being conducted by a foreign consultant engaged by the government in recent months.

So far, these grilling sessions have presented “mixed results”, one senior source said.

The FATF’s ‘grey list’ is one stage away from the blacklist, applicable to countries judged to pose a threat to the entire global financial system.

Its grey list includes countries deemed to be not doing enough to keep money launderers at bay.

At the start of 2020, just two countries were on the blacklist – Iran and North Korea. The grey list, on the other hand, includes 18 jurisdictions, from Albania to the Bahamas. 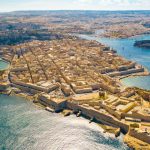 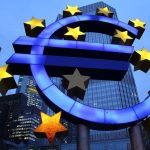