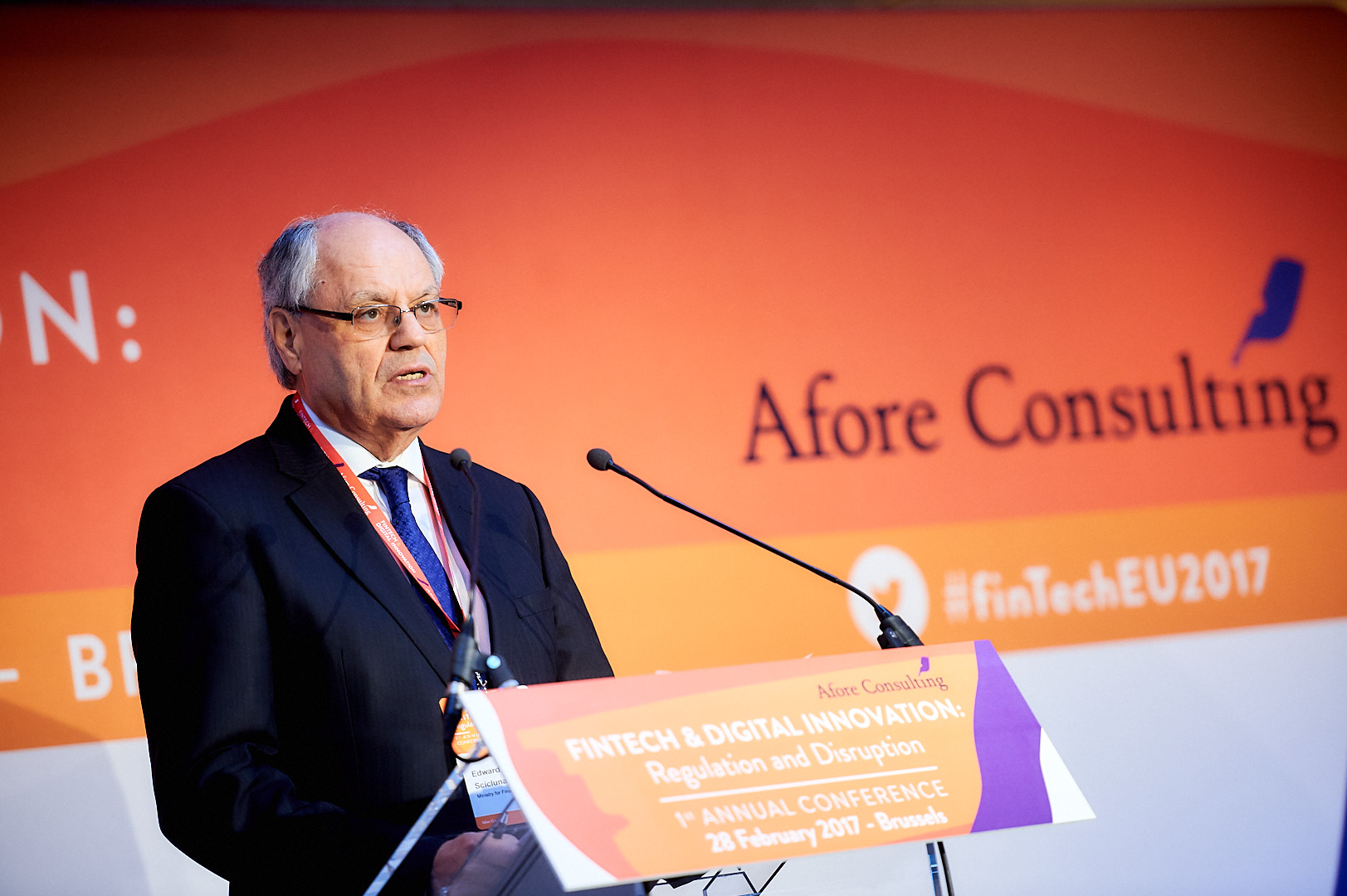 “We stand at the cusp of a new technological era, the opportunities from which are there for us to harness. For this to happen, we must be able to move fast and in sync.” This is what Minister for Finance Edward Scicluna stated, as he addressed the First Annual Conference on Fintech and Digital Innovation, entitled ‘Regulation and Disruption’, and held in Brussels.

Minister Scicluna described how the first steps at developing a comprehensive EU strategy on Fintech by the Council of the European Union is being undertaken. This is being done  in collaboration with the Financial Technology Task Force, in view of the ever-increasing number of companies providing online financial services, and the increasing demand for online services in general. Furthermore, a draft report on the influence of Fintech has been prepared by the European Parliament, with a view to bolster the Capital Markets Union and Digital Single Market strategies.

The Minister also spoke about the implications of creating a regulatory framework for Fintech on regulators and participants. He singled out the challenge to identify the regulatory ‘tipping point’, that is the right balance between allowing innovation to develop, and regulatory initiatives. Minister Scicluna described the work being carried out by the European Securities and Markets Authority (ESMA) and the European Insurance and Occupational Pensions Authority (EIOPA) in this regard. Similarly, the European Banking Authority (EBA), said the Minister, have also published important opinions on the challenges and opportunities associated with virtual currencies and blockchain technology.

Minister Scicluna made two considerations with regards to Europe’s eagerness at harnessing Fintech, with a view to tapping into significant benefits –  including cost reductions, efficiency gains, and more transparency. The first consideration revolves around consumer protection, and the stability of the financial system. The second is about taking a more pro-active approach, and developing a Fintech strategy which is in accordance to the EU’s strategies for sustainable growth. This, said Minister Scicluna, presupposes the need for more open legislation favouring data-driven business, encompassing financial start-ups, technology companies, and more established financial services operators.

The way forward, Scicluna said, is thus to concentrate all efforts at having the right balance. This can be achieved by regulation which does not turn out to be too awkward and burdensome, and which moves in an expeditious way so as to avoid running the risk of succumbing to market disruption, with possible negative effects on financial stability and consumer confidence. 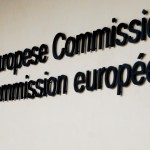