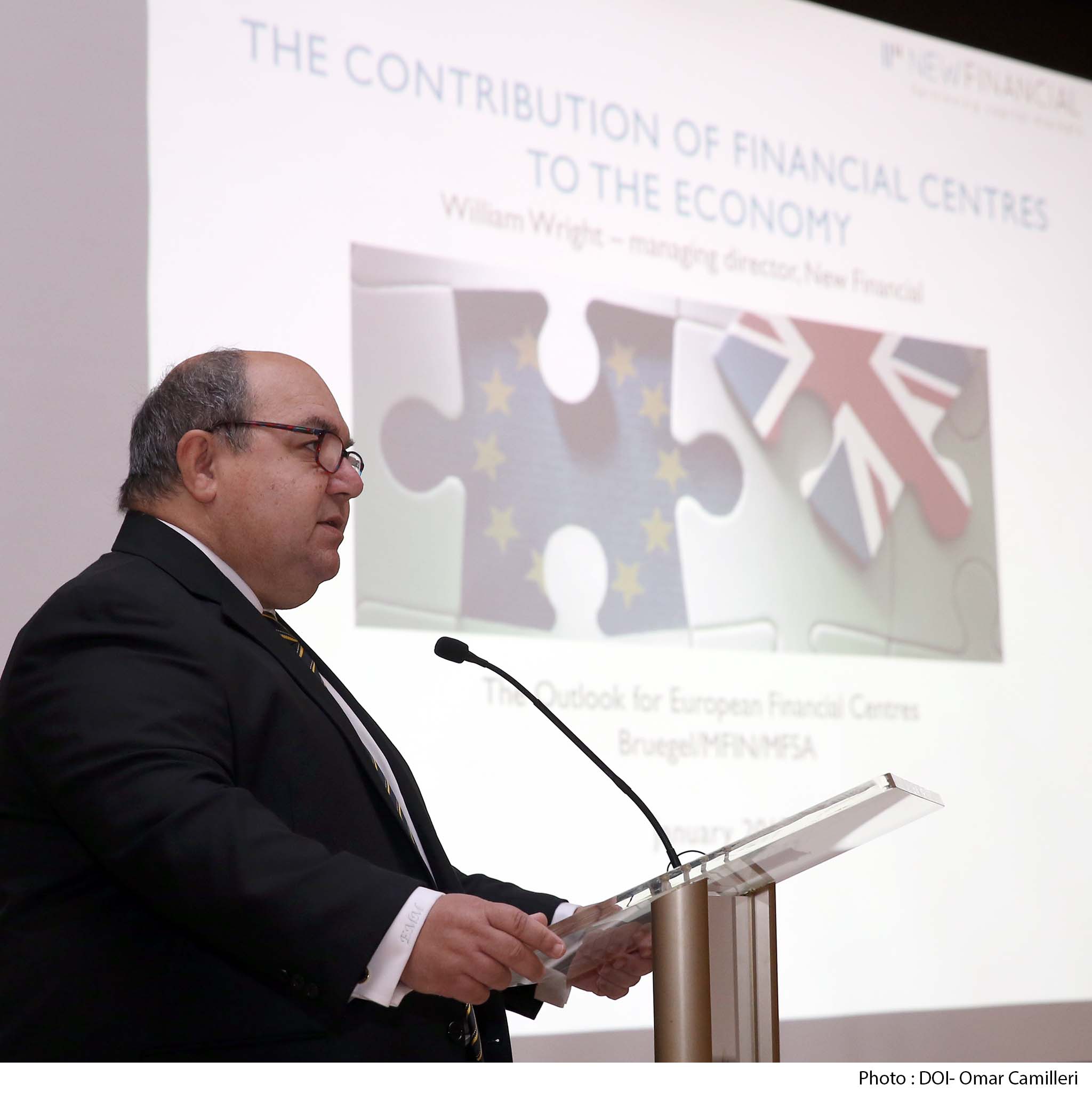 The seminar was organised by the MFSA/Breugel Consultancy Group and the Ministry for Finance, under the auspices of Malta’s EU Presidency.

The topic chosen by the MFSA is not only of significance to Europe in these turbulent times but also to Malta, where financial services have become a strong pillar of our economy with over 90% of foreign direct investment in financial services, meaning that we need to safeguard and further develop this sector as the Government places more emphasis on training our only resource – human resources.

The most important forthcoming development for European finance centres is the Action Plan for a European Capital Markets Union, which is aimed at increasing funding for start-ups and non-listed companies, by making it easier for them to raise money from capital markets and to give retail and institutional investors more investment options. The plan is aimed at freeing up bank lending to the wider economy through a proposal, to revitalise securitisation markets in Europe, while making it easier for all types of companies to tap capital markets. The legislative framework for the plan is in its final stages with the approval of the revised Prospectus Directive under the Slovak Presidency, and hopefully, under Malta’s Presidency, we will be able to close the Securitization Directive. The trilogue phase will start shortly.

Minister Mallia added that ‘‘the prospects for European Capital Markets are promising. Although the overall global economic environment remains uncertain, European companies have been diversifying their sources of funding, turning to securitization, corporate bond issuance and stock markets to finance themselves’’.

New opportunities for investors are arising, particularly institutional investors as they shy away from investment funds, which in 2016 fared badly in terms of investment returns with the consequence that the level of new funds being set-up last year went down by 40%. Technology developments are also driving change in several sectors including investments, lending and payments.

Dr Mallia said that as all this is happening, Malta continues to develop steadily as an international financial centre, offering a wide range of financial services. The country continues to rank high for its performance in the financial sector. The World Economic Forum’s Global Competitiveness Index classifies Malta as an innovation-driven economy and has consistently placed our country amongst the top jurisdictions in the area of financial market development.

Malta’s development as a finance centre came rather late compared to mainstream centres, particularly Luxembourg and Ireland; however the development has been very strong. Today, the direct contribution to GDP from licensed institutions amounts to around 8%, which is comparable to Ireland and the United Kingdom, whilst the overall contribution as a result of the activities in the financial sector by law and accountancy firms and treasuries, amounts to 25%.

‘‘I am confident that the outlook for Malta is positive. The Maltese are known to adapt and make the most of the changes that are taking place in finance centres globally. Changes will bring challenges and here we must be vigilant and analyse properly the opportunities in front of us’’, concluded Minister Emmanuel Mallia.

Source:  Press Release issued by the Ministry for Competitiveness and Digital, Maritime and Services Economy 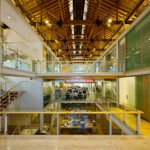