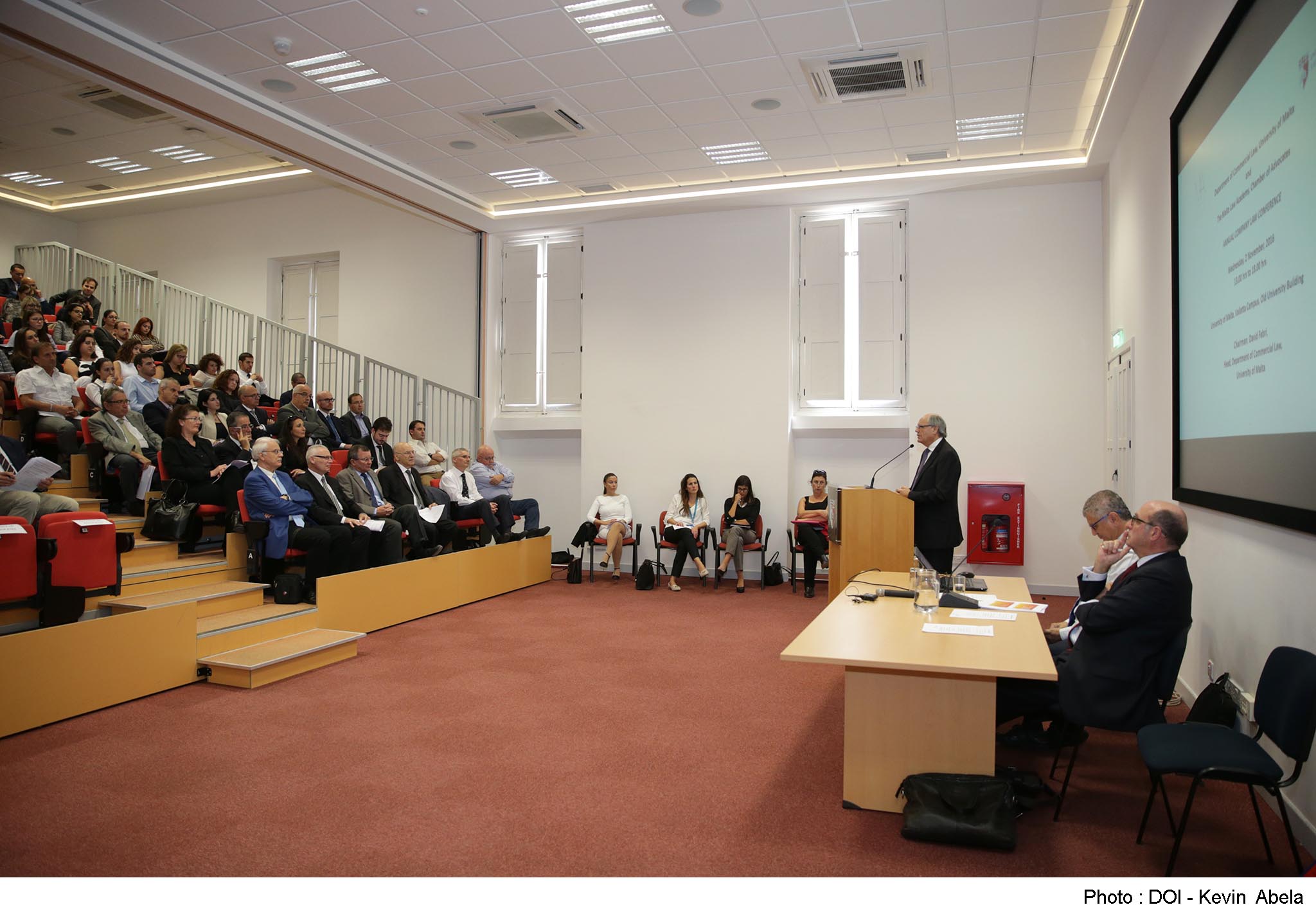 Minister for Finance, Prof. Edward Scicluna noted that 3,800 new companies have been registered by September 2016, bringing the total number of registered companies up to around 50,000.

Speaking at the Annual Company Law Conference organised by the Department of Commercial Law within the University of Malta, the Malta Law Academy, and the Chamber of Advocates, Minister Scicluna said over 1,000 companies participated in local mergers during the last 5 years, with 55 Maltese companies being involved in cross-border mergers. Furthermore, this, he said, bears testimony to the vibrant landscape of the local limited liabilitiy companies, which are the prime set-up used by entrepreneurs and investors who undertake commercial activities.

Minister Scicluna commented about the importance of local practitioners to keep up with the ever-evolving body of corporate law emanating from the EU, including the fourth EU Anti-Money Laundering Directive and the Directive regarding Business Registers Interconnection System (BRIS). Minister Scicluna also noted the EU’s initatives aimed at enhancing effective administration of cross-border insolvency proceedings and establishing a common framework for the benefit of all stakeholders. This, he said, “involves the setting up of an insolvency register to improve access to information for creditors and courts and to prevent the opening of parallel insolvency proceedings.  In particular, the Regulation provides for the creation of a central European database and national electronically searchable databases to be linked together.”

The Minister for Finance explained that government will be revising Article 329B of the Companies Act, which concerns the company recovery procedure, in order to introduce innovative measures to help enterprises recover from insolvency and to give a second chance to honest entrepreneurs who have been plagued by insolvency.

The conference was chaired by Dr David Fabri, Head of the Department of Commercial Law, within the Faculty of Laws, University of Malta and was attended by distinguished guests from the local legal community. 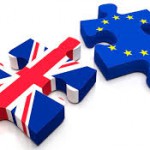 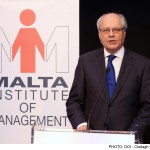