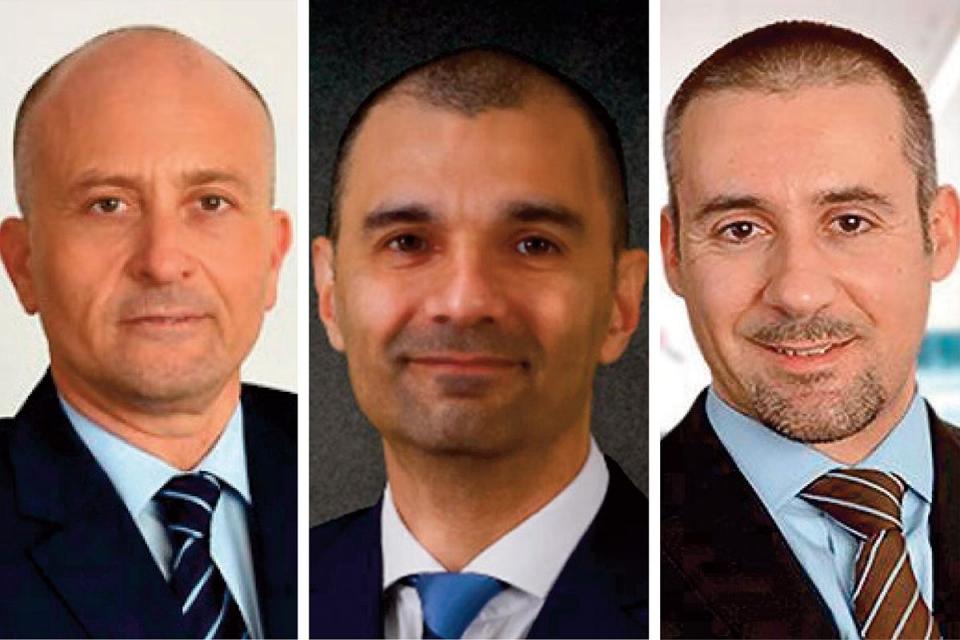 Nexia BT partners alleged financial crime has turned accountancy into an “inferior grade” profession in the eyes of many, the president of the Malta Institute of Accountants (MIA) told its members.

Writing to more than 3,500 accountants in Malta, Fabio Axisa said allegations of financial crime against some individuals had cast a “heavy shadow” on the whole profession and represented a “dark page” in its history.

The strongly worded letter, seen by Times of Malta, was sent to members after Nexia BT partners Brian Tonna, Karl Cini and Manuel Castagna were charged with money laundering, forgery and other crimes in connection with the business activities of the former prime minister’s chief of staff, Keith Schembri.

“The events in the last few days undoubtedly represent a very dark page in the history of the accountancy profession in Malta, from a reputational and image perspective… the recent events are extremely hurtful, embarrassing and shameful,” Axisa wrote.

“We are being viewed and categorised as an inferior grade profession because of the actions of a limited number of individuals. It is agonising to see that the actions of a few individuals who allegedly abused our professional values are casting a heavy shadow on the rest of the accountancy community,” he continued.

“Clearly, we are all human beings, fallible and prone to committing errors. But there are errors and errors,” he wrote about reports surrounding charges in court that Tonna and Cini devised ways of facilitating financial crime by advising on and creating corporate and other offshore structures for processing flows of funds through multiple layers.

The revelations in court were “driving the reputation of the profession, the financial services sector and the country into murky waters,” Axisa told members.

He also claimed in the letter that the Accountancy Board, which regulates the profession, ignored proposals to enhance the regulatory infrastructure of the profession.

“It is disappointing that our recommendations have not yet been adopted and implemented – notwithstanding any other priorities, which are perhaps understandable, elevating our profession’s regulatory infrastructure is extremely important too,” he said.

The proposals included changes to the Accountancy Profession Act that would empower the Accountancy Board to take action in cases of alleged misbehaviour by warrant holders in a more flexible manner. Other amendments seek to define the borders of the profession so that only professional accountants are authorised to perform certain services.

“The recent developments are hurtful, particularly because the absolute majority of accountancy professionals – MIA members or otherwise – are proper high calibre individuals who live their profession with integrity, professionalism, and dedication,” Axisa continued.

He confirmed that members implicated in these cases had already been subjected to investigative procedures by the institute and that Tonna and Cini had resigned from the institute when it was still investigating their cases.

“The institute has been consistent in its position on these matters since the very first allegations and we instituted our internal mechanisms and proceedings immediately.

“We will continue to defend the profession from the minority of accountants who abuse the system as the institute will continue to investigate promptly and relentlessly reported cases of member misconduct without exception.

“We take disciplinary action firmly but fairly,” he wrote.

Axisa warned that “the institute is not home to those accountants that design or support structures for the facilitation of financial crime”.

He urged accountants to be selective in the clients they choose to have and understand the business model and economic rationale of the firms they work for, also suggesting raising fees to make up for the increase in workload. 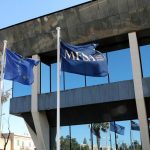