Coronavirus and the great financial reset 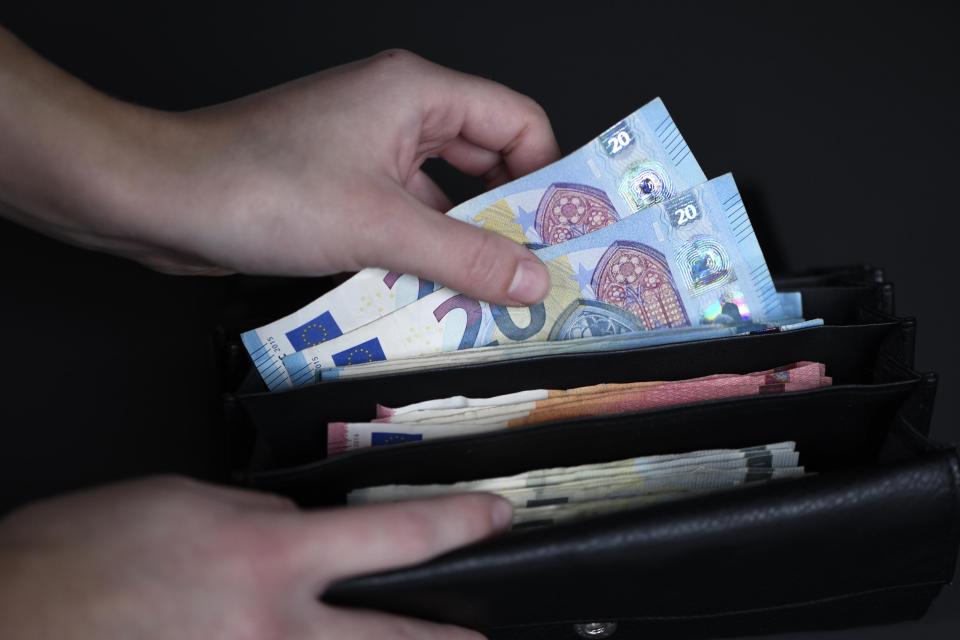 Coronavirus and the great financial reset

As trillions upon trillions of euro-dollars and bailout money are willed into existence to cushion the coronavirus blow, the risk of another financial meltdown and hyperinflation has never been greater.

Right now, everyone is preoccupied with the health aspect of the crisis and dealing with the immediate situation at hand. However, while the virus will come and (hopefully) go, the consequences of rampant money printing with zero limits could have disastrous effects in and of itself given enough time.

Indeed, as central banks like the US Federal Reserve, the European Central Bank and the People’s Bank of China (PBC) go on an unlimited spending spree to quell expectations of social unrest – mostly as a result of joblessness – basic goods and things in general are gearing up for massive price hikes.

This isn’t the first-time governments have printed money. In fact, one could go as far back as the American civil war (and further), where the US government printed money called the “greenback”, which was essentially debt-free money introduced into the US economy to get the wheels turning again.

In contrast, governments today are using a tool called quantitative easing, where a central bank essentially purchases government debt which is then used for various packages, helicopter money and bailouts of all sorts. Since the start of the crisis, the FED and ECB have minted over $5 trillion and €750 billion respectively, with much more in the pipeline.

As this happens, US and global debt continue to skyrocket to levels which will never be paid off, as the debt buck is passed onto future generations which have yet to be born.

To add fuel to the fire, in the US, the Democrats have just moved to introduce a new bill that would pay every US citizen above the age of 16 years $2,000 per month until the economy recovers over and above the $1,200 stimulus that was just handed out this month.

While it’s completely understandable and very reasonable to argue this is the only course of action that will mitigate social unrest in the short term, one need only look to Venezuela to learn about the consequences of perpetual free money.

Make no mistake, this is a model of universal basic income, and as the saying goes – there is nothing more permanent than a temporary government policy. As it all unfolds, a lot of questions that might not have been asked before will now start to come up as we transition from a health crisis to a financial one. Indeed, if a central bank can apparently create money at the click of a button, then why not do this for any public works, projects, payrolls and so on? Why should an individual pay about 30 per cent of their income in taxes when we can just print our way out of everything?

Such questions will also be asked by those pulling the levers. In fact, why should a government borrow this money through the bond market and factor interest into such repayments when this cash could have been created directly without the Federal Reserve (or the ECB) in the middle?

This massive cash flow comes at a time when people’s priorities have dramatically shifted from consumerism to protectionism. To be more specific, those receiving helicopter money and who might not have a job now have no reason to pay their rent or mortgage, but rather focus on their immediate needs. People are thinking of their own livelihood as they conserve cash and spend less, which will in turn lead to mass defaults on mortgages, resulting in the collapse of the fractional reserve banking system.

After the 2008 financial crash, trust in banks plummeted and is unlikely to ever recover given today’s various market solutions. The last financial crisis showed the world that banks and financial institutions were effectively gambling with their funds with over-leveraged positions with no skin in the game. The ensuing bailouts that followed essentially left ordinary people to pick up the tab as their fiat currency purchasing power withered away.

Should a similar series of events come to pass, then governments and central banks might have to choose between bailing out people or financial institutions once again. As it stands, it appears as though governments are opting to bail out everyone, probably because public outrage at the prospect of another bank bailout might not go down well a second and third time.

However, as governments and central banks weigh their options, they might just decide to create a country-wide central bank account for every citizen and replicate their holdings from private banks onto that government system. Fast-forward a few months and as everyone gets their bailout money (issued on fresh central bank accounts), supposed capitalists will find themselves in a situation that looks more like neo-feudalism or communism than a free market.

If central banks continue to leverage their unlimited assets and balance sheets to accumulate junk stocks, debt, assets and people, then the dire consequences needn’t be spelled out. While this exercise of fiat-based control takes place, there will probably be a shift towards a two-tiered economy, where governments scramble to compete against each other to ensure that you pay their tax instead of another country’s tax for doing a deal on Zoom with someone in another jurisdiction.

Since governments believe they should automatically collect tax on any money (despite the fact that they can create it out of thin air), then we might find ourselves in a situation where one does not know which tax to pay, and whether one should be paying it in the first place.

Meanwhile, as legacy finance chooses between an extinction-level event or radical transformation, a secondary free-market system built around the world’s leading cryptocurrencies like bitcoin and Ethereum will slowly begin to peer into mainstream usage as the new foundation of a decentralised digital economy.

The possibility for full digital ownership of your own capital has existed for over a decade, and has come with the bonus of proving to be quite lucrative against the euro-dollar system. This confluence of reasons to park money in bitcoin and crypto will make for an easy choice. And while we’re not there yet, the coming months are going to give people the opportunity to compare hard money which cannot be debased or censored, and fiat money which will prove to be worthless in comparison.

Welcome to the new world. 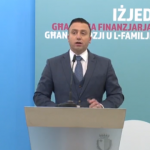 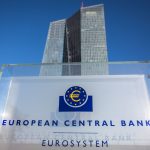