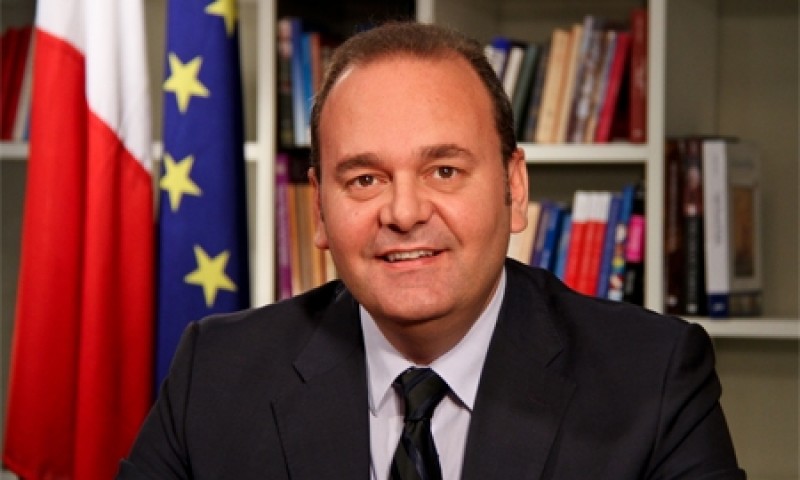 The report stated that Malta registering one of the highest growth rates within the European Union reflects the country’s economic momentum, record-low unemployment, increasing labour supply and the rising participation of women in the labour market.

In its analysis of Malta’s economy, the European Commission noted how domestic demand is set to become the main driver of economic growth in the second half of 2018, underpinned by an expansion in public and private consumption.

The robust growth rate of residential investment is set to moderate in line with the expected slowdown in population growth. The report also observed that investment is expected to recover strongly in 2019, supported by projects in the health, technology and telecoms sectors.

“The solid performance of the internationally-oriented services sector contributed to maintain Malta’s sizeable current account surplus,” the report stated. The European Commission concluded its findings by stating that regulated prices in the electricity market and moderate wage dynamics have helped keep inflation slightly below the euro area average.

Referring to the report, Minister Cardona stated “Economic prospects are positive. The efforts by government bodies like Malta Enterprise and Malta Industrial Parks, and local operators alike are continuing to bear fruit. This is a vote of confidence in Malta and it sends a clear message that Malta’s solid reputation in sectors like the financial and gaming sectors but also in the administrative, retail and construction sectors continues to generate interest in the country’s economy.”

Source: Press Release by the Ministry of the Economy, Investment and Small Business 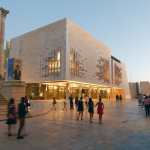 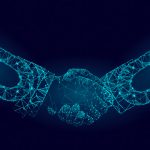