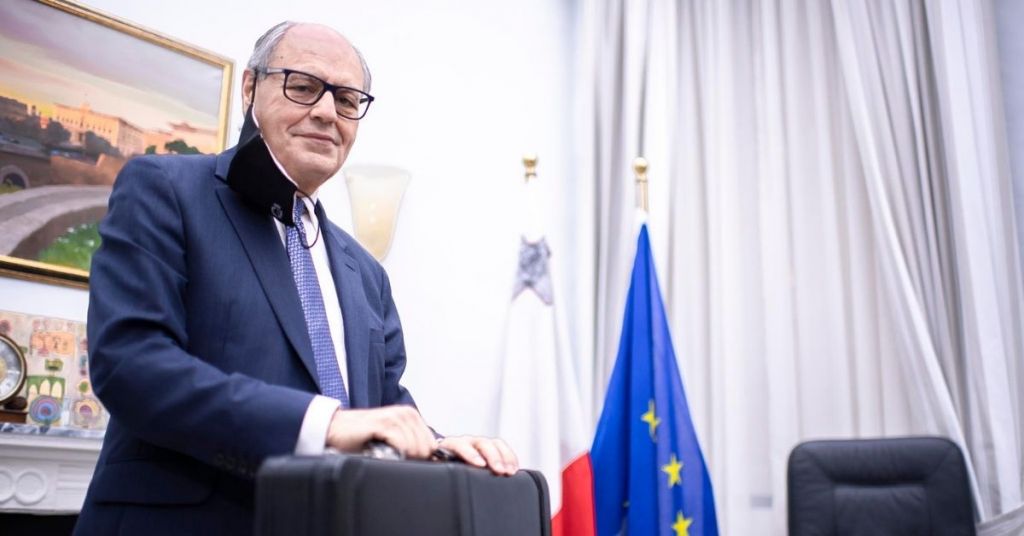 Edward Scicluna will resign as Finance Minister in the coming days, and as an MP by the end of the year, to take up a new position as Governor of the Central Bank.

Meanwhile, the current Central Bank Governor Mario Vella will be appointed Special Commissioner for Economic, Financial and Trade Relations with the United Kingdom, which will end its Brexit transition period by the end of the year.

Scicluna has been Finance Minister ever since the Labour Party won the 2013 general election but rumours that he was set to resign have long been making the rounds.

“The Government thanks Minister Scicluna for his impeccable work as Minister for Finance over the past seven years, moving from a situation of an excessive deficit procedure before 2013 to the best European economy,” an official statement read.

“His leadership of the country’s finances was instrumental to the presentation of successful budgets which created and distributed wealth and changed for the better the lives of thousands of Maltese and Gozitan families.”

Scicluna’s successor wasn’t announced but it has been widely rumoured that Clyde Caruana, who was recently co-opted to Parliament, is primed to take over in an impending Cabinet reshuffle. 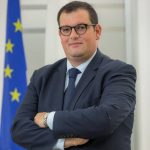 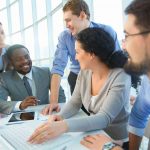 A New IFSP Course for CSPs