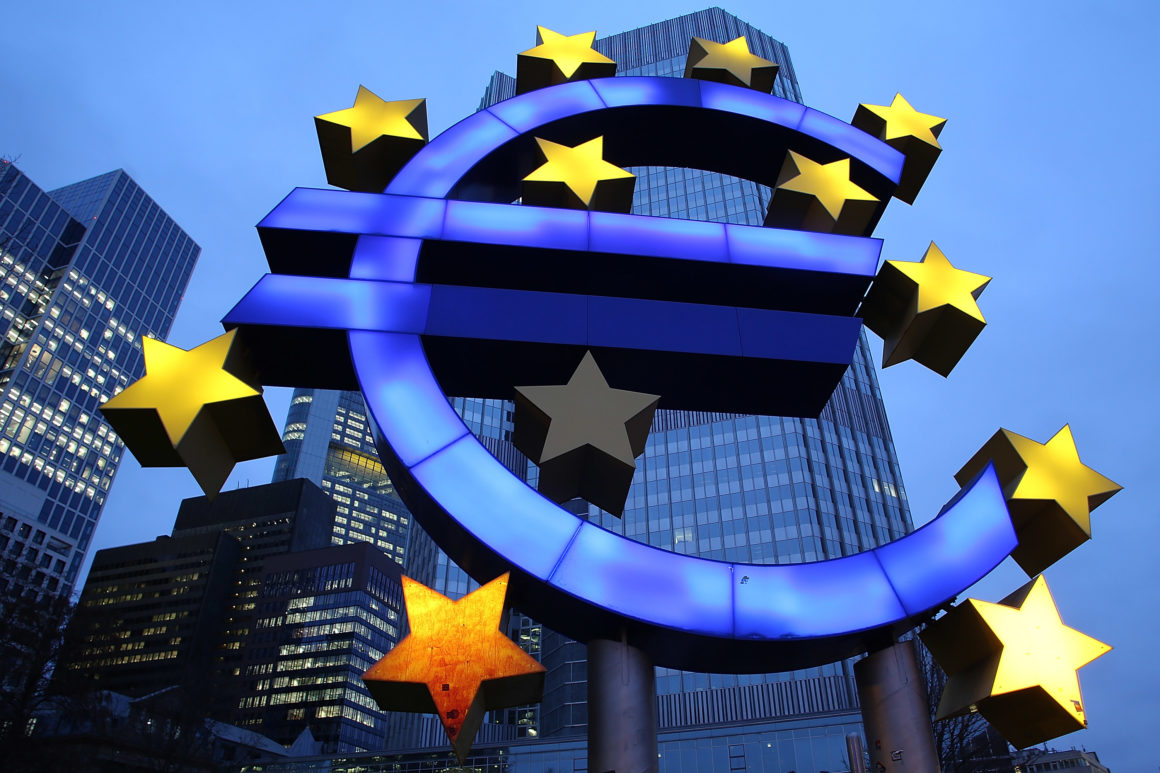 Confidence in the eurozone economy improved sharply in April as the region’s vaccination programme picked up speed, paving the way for a lifting of coronavirus restrictions in the coming months.

Survey results from the European Commission showed on Thursday that its economic confidence index recovered to 110.3 in April from 100.9 in March. The score blew past economists’ forecast of 102.2 and reached its highest level since September 2018.

Although the surveys have been too optimistic about activity in the first quarter, the economy seems to have started the second quarter on a somewhat stronger footing than anticipated, Jessica Hinds, an economist at Capital Economics, said. All surveyed business sectors showed improvements in sentiment. Confidence among consumers also strengthened in April.

Meanwhile, in the US, Federal Reserve (Fed) officials stayed on course at the end of their two-day policy meeting last Wednesday. The Fed left interest rates near zero and the pace of asset purchases unchanged but acknowledged an uptick in economic activity as the US recovers from COVID-19. The Fed’s policy interest rate remains close to zero. In addition, the Fed is buying $120 billion of assets per month to support the economy. The first step to remove this accommodation will be for the Fed to ‘taper’ these purchases.

According to Fed chairman Jerome Powell, the central bank is still “not thinking about” pulling back from its easy monetary policy stance even though there are signs the economy is booming.

Finally, in Germany, consumer sentiment worsened unexpectedly heading into May as rising COVID-19 cases led to a retightening of restrictions on shopping, travel and public life in many areas of Europe’s largest economy, a survey showed on Wednesday.

Survey results from market research firm GfK showed that its forward-looking indicator fell to -8.8 in May from a revised -6.1 in April. Consumers’ views on the economic outlook and personal income expectations decreased significantly albeit their propensity to buy increased moderately, the survey showed.

“The third wave will ensure that the recovery of the domestic economy is still a long way off,” Rolf Bürkl, GfK consumer expert said. 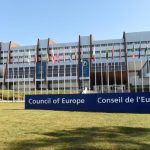 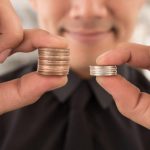