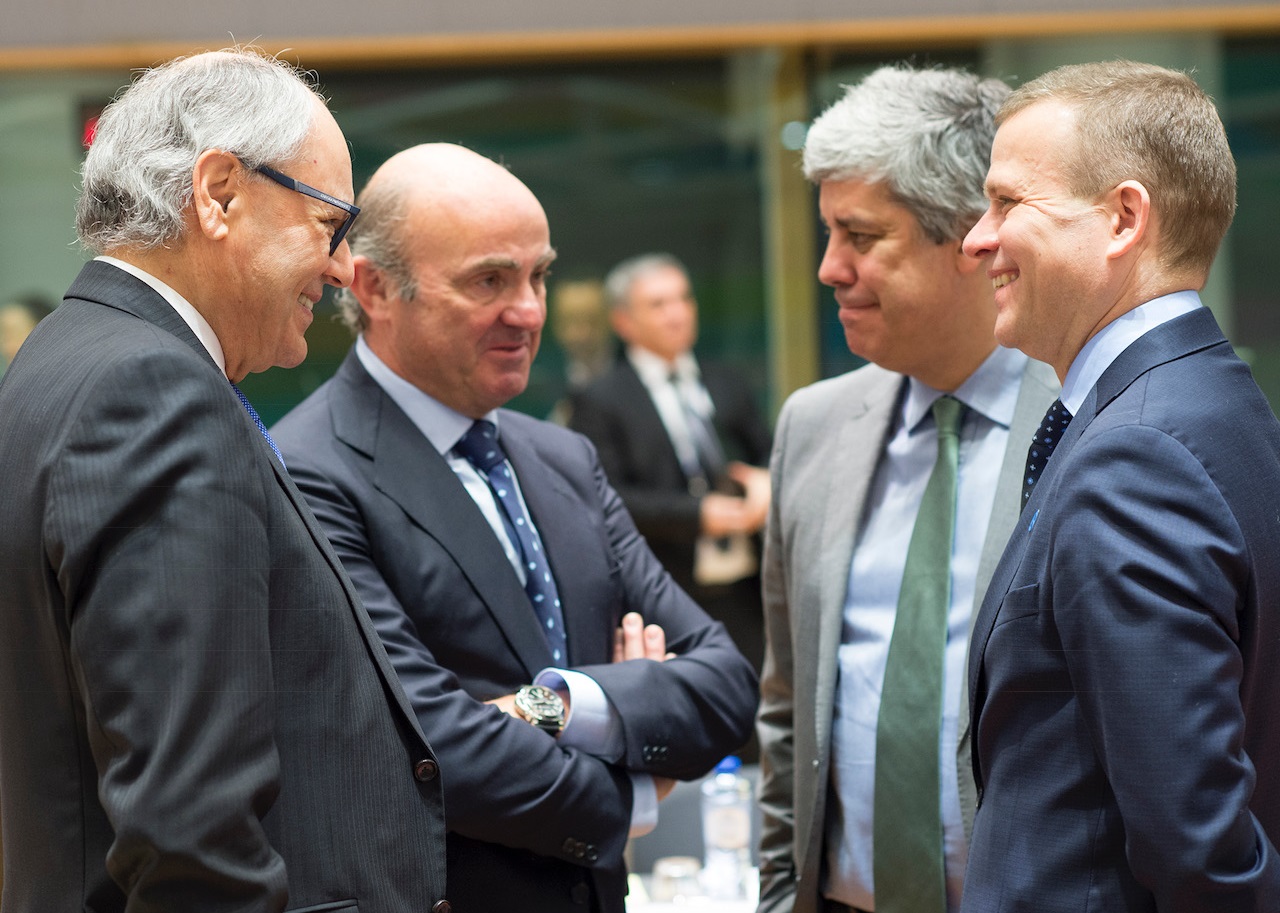 During the Eurogroup meeting, convened on the eve of the Economic and Financial Affairs Council (ECOFIN) in Brussels on the 19th and 20th February 2018, Minister for Finance Edward Scicluna stated that, “Malta supports the strengthening and the added roles for the European Stability Mechanism (ESM). There is no trade-off between the independence and the governance structure of the ESM. The current governance structure should be retained because it worked well during the worst of times.” Minister Scicluna was speaking during an exchange views on how to bring forward the discussions on the reform of the ESM in the broader context of deepening the European Monetary Union.

The Eurogroup meeting discussed other matters related to the banking union, including risk reduction and risk sharing, further reduction of non-performing loans levels, and the European Deposit Insurance Scheme (EDIS) for banks.

In his address to the media ahead of the ECOFIN Council, Minister Scicluna stated that in order to break the current impasse surrounding Eurozone reforms, member states need to act on matters that are practical and which have already been agreed upon.

The ECOFIN Council also discussed the United States Tax Reforms, which aim at increasing US competitiveness as well as encouraging US companies to relocate to the US. Member states encouraged the European Commission to undertake a comprehensive review while monitoring any developments that can affect EU corporate tax policy, trade, and economic wellbeing. European member states expressed their wish to maintain good relations with the US while finding common ground for reforming the international tax system.

Regarding the Commission’s proposal of the public procurement package, Minister Scicluna expressed Malta’s support, as it is believed that the package enables member states to benefit from making better use of strategic procurement for the financial sustainability of national budgets. Minister Scicluna stated that this package is important in the context of structural reforms where public procurement can present an important driver for the delivery of change. The Minister also highlighted new regulations that Malta has introduced, in conformity with EU rules, which have resulted in less bureaucracy and more efficiency. 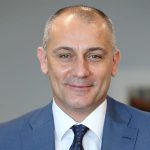 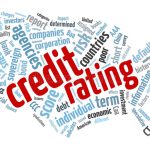