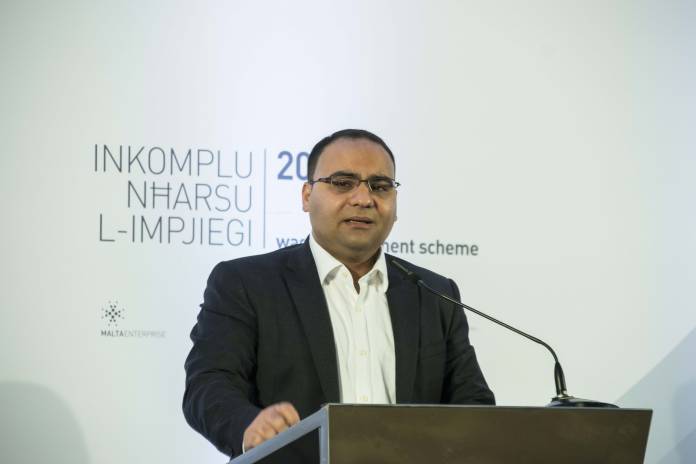 As the G7 nations agreed to set a global minimum corporate tax rate of 15%, Finance Minister Clyde Caruana pledged that he would not surrender Malta’s low tax regime, but suggested that the issue was more complex than simply resisting any changes.

Caruana was giving an adjournment speech at the end of Tuesday’s parliamentary sitting, and recalled how he had been quoted as saying – at a conference last January – that Malta needed to be astute and pick its battles when defending its taxation regime.

He said that while his remarks were interpreted in various quarters as an admission of defeat, he was looking at global developments, and that the G7 agreement was proof of this.

Though proponents of the global minimum cited the need for fairness, Caruana was cynical about their motivations, highlighting that many G7 countries were presently saddled with heavy deficits and debts – particularly in the wake of the Covid-19 pandemic – and were thus seeking to boost their income. The proposed global minimum rate, the minister recalled, was set to raise some $100 billion a year.

Caruana also recalled another development at EU level – a reform of digital tax rates to register and tax profits where companies carry out their business, and not where they are based. But he added that for the time being, the EU was holding back on this as the global minimum tax rate could raise considerably more revenue.

The minister emphasised that while the G7 – “a very restricted group of countries” – had agreed on a minimum tax rate, the details were still unclear. Among other issues, it was not yet certain whether the 15% rate would be statutory or effective, and which companies would be affected by it. Such calculations are particularly pertinent to Malta, whose corporate tax rate – despite its reputation as a tax haven of sorts – is 35%, the highest in the EU. However, various refunds reduce the effective rate for many Malta-domiciled companies to 5%.

Caruana argued that Malta needed to keep an eye on developments at EU level, particularly if a number of large countries decide to forge ahead with tax reforms in the absence of an EU-wide agreement.

“We know how the EU works, if this happens pressure will increase to push countries towards one direction,” he said.

Additionally, according to the minister, Malta had to consider how the global minimum rate would be applied. Ultimately, he argued, Malta needed to engage in dialogue so that everyone understood each other’s position, whilst emphasising the importance of tax flexibility given its lack of resources.

So as Caruana concluded his speech, his appeal was for everyone to keep an eye on developments in the near future, whilst pledging that the government will continue “doing as it has always done” to safeguard the country’s best interests.

“We must do this not because we have an economy to defend, but because – most importantly – we have to defend the livelihood of thousands of families,” he concluded. 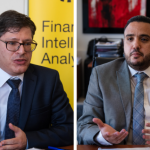 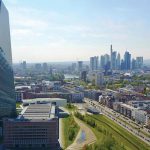