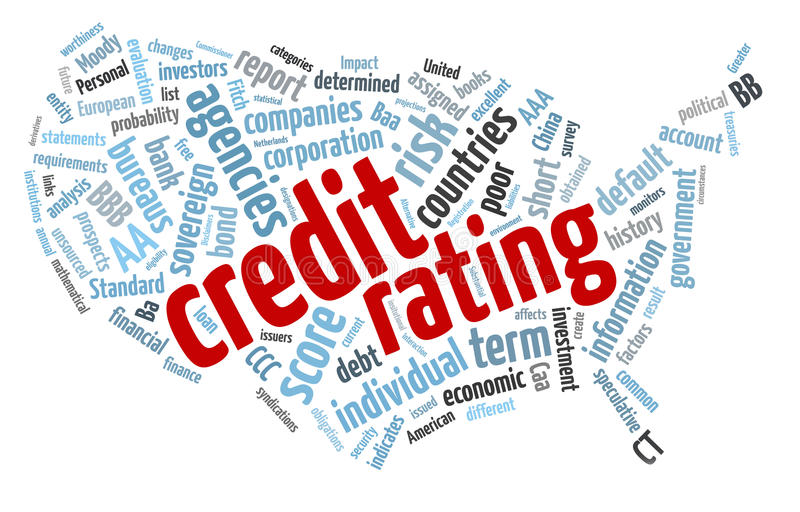 Malta welcomes yet another two rating upgrades by DBRS and Moody’s respectively. DBRS has upgraded the Republic of Malta to ‘A (high)’ from ‘A’, and Moody’s changed the outlook to ‘positive’ from ‘stable’.

Minister for Finance Edward Scicluna said that “from where I heard the news here in India, these upgrades mean more doors being opened for serious discussion, from Prime Minister Modi to his Finance Minister Jaitley. There is an increasing interest in the desire to do business with Malta. It makes you proud to be Maltese.”

DBRS positively notes that the Maltese economy continues to surprise on the upside. Malta remains a top performer in the euro area with its economy powering ahead. DBRS’ report highlights that Malta’s recent economic performance has been remarkable. Strengthening Malta’s fiscal framework has improved the government balance sheet, and if this is sustained, Moody’s would support an assignment of an ‘A2’ rating.

DBRS addresses Malta’s improvement in its fiscal management and performance, calling attention to the 2014 Fiscal Responsibility Act and its importance in strengthening the fiscal framework. In addition, DBRS outlines that Malta’s growth continues to support deficit and debt reduction.

Moody’s are also projecting a further reduction of about 10pp in the debt to GDP ratio over the years 2016-2019. DBRS’ report shows that Malta’s debt ratio is one of the lowest in the EU and predicts a further decrease by 2020.

Labour market dynamics, a record-low unemployment rate and increased labour force participation continue to strengthen our economic performance, with real GDP expected to further expand by 5.7% and 4.6% in 2018 and 2019 respectively.

As an affirmation of their upgrade, Moody’s emphasise that Malta’s credit profile shows stronger economic prospects and higher wealth levels than ‘A’-rated countries.

The DBRS report certifies Malta’s political environment as being broadly stable and expects no major policy changes, while appreciating the efforts being made by government to lower the scope for corruption and strengthen its institutions. 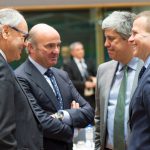 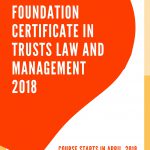