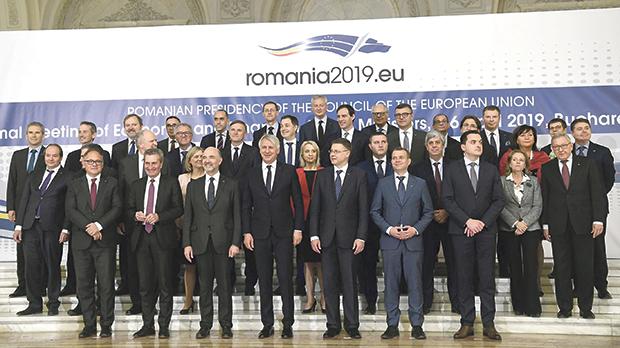 Cross-border taxation, including changes to corporate taxation, must be discussed at the global level through international fora such as the OECD, Finance Minister Edward Scicluna told European Union counterparts.

The role of taxation in supporting economic growth was among the topics discussed at an informal meeting of the Economic and Financial Council (Ecofin) in Bucharest late last week.

A government statement quoted Prof. Scicluna telling the meeting there was no such thing as a good tax that supported economic growth. Any discussion on taxation, he noted, should be in the context of incurring the least damage to economic growth. Taxes, especially new ones, had to be closely evaluated on the basis of their economic impact.

During the working session of the informal Ecofin meeting, the ministers held an exchange of views on EU mobile workers and the challenges posed to public finances. Prof. Scicluna remarked that Malta’s experience in this regard had been overall positive, although a number of challenges had to be faced. Remittances, especially to non-EU countries, were meeting some difficulties in view of the banks’ de-risking measures, he pointed out.

Other topics discussed included the priorities for the next institutional cycle of the European Union and the way forward for the Capital Markets Union.

The meeting was preceded by a Eurogroup meeting during which the finance ministers had a discussion with the chairman of the European Parliament’s Economic and Monetary Affairs Committee, Robert Gualtieri.

They were also debriefed on the developments related to the Banking Union by the chairman of the European Central Bank’s supervisory board, Andrea Enria, and by the chairwoman of the Single Resolution Board, Elke König.

The ministers discussed the governance features of the budgetary instrument for convergence and competitiveness, which forms part of the workstream to deepen the Economic and Monetary Union.

In Romania, Prof. Scicluna was accompanied by the permanent secretary at the Finance Ministry, Alfred Camilleri. 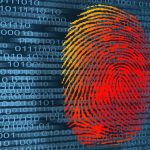