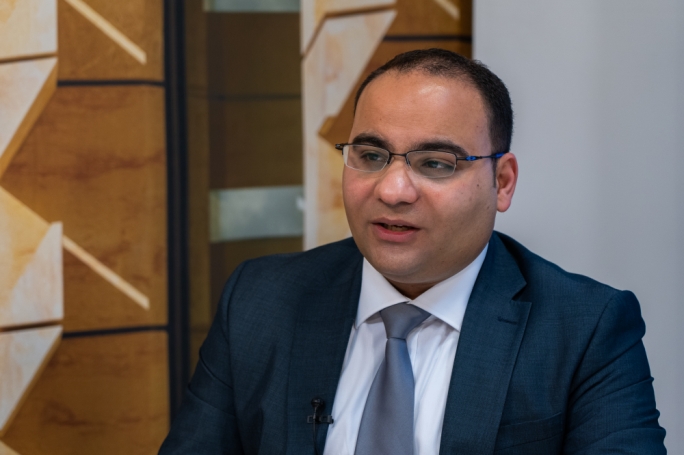 Malta’s financial services regulators have been cracking the whip with exorbitant fines but operators are complaining and government now intends to step in.

Finance Minister Clyde Caruana confirmed that he will shortly appoint a group of experts to evaluate the operations of the Financial Intelligence Analysis Unit and the Malta Financial Services Authority.

“This is not just about high fines but I have also received complaints that inspections by regulators sometimes go on for a month, effectively bringing the company’s operations to a standstill,” Caruana said on TVM’s Xtra.

He said a balance had to be found that ensured rules were obeyed but businesses allowed to operate.

“In this country, we have the knack of going from one extreme to another. We need to find a balance. While the FIAU and MFSA should be able to do their work, they should not stifle business,” he said.

And there appears to be political consensus on the need to restrain the zealousness of the FIAU and MFSA in applying exorbitant fines.

Opposition finance spokesperson Mario de Marco said fines had to be proportionate with a company’s turnover.

“While it is important that the integrity of the financial services sector be safeguarded and those in breach have to pay the price, a distinction has to be made between companies, based on their turnover,” de Marco said.

The Opposition had been very critical of the FIAU and MFSA for failing to take effective action against money laundering in high profile cases.

Ironically, the complaints come at a time when the regulators are coming down hard on money laundering breaches, something they failed to do in the recent past and for which they received international flak.

However, companies that have been fined thousands of euro because of breaches are appealing the fines, which they say are draconian.

On Malta’s fight against money laundering and the impending evaluation by Moneyval, a Council of Europe body, Caruana said Malta was making progress.

“We are a sovereign state and this is not a question of making concessions but we have to show that we are acting in good faith… with regards to money laundering, we are making progress and we’re adhering to international practices,” he said.

He rejected suggestions the Americans pressured Malta to sign a special status agreement for military personnel in exchange for support in the Moneyval test.

De Marco said the Americans were under the impression that the Maltese government would accept a Status of Forces Agreement.

He said the Maltese government only took a step back from signing a SOFA after it faced backlash in Malta, including from high profile Labour Party veterans.

Media reports at the time suggested that Cabinet had discussed a SOFA agreement in return for American support to help Malta avoid grey listing by the Financial Action Task Force that oversees Moneyval.

But Caruana disagreed with de Marco’s assessment. “I was chief of staff to the prime minister at the time [last summer] and this was not the case. The two issues were separate,” he insisted. 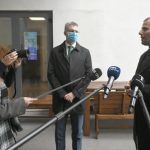 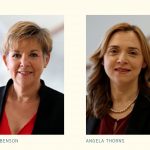