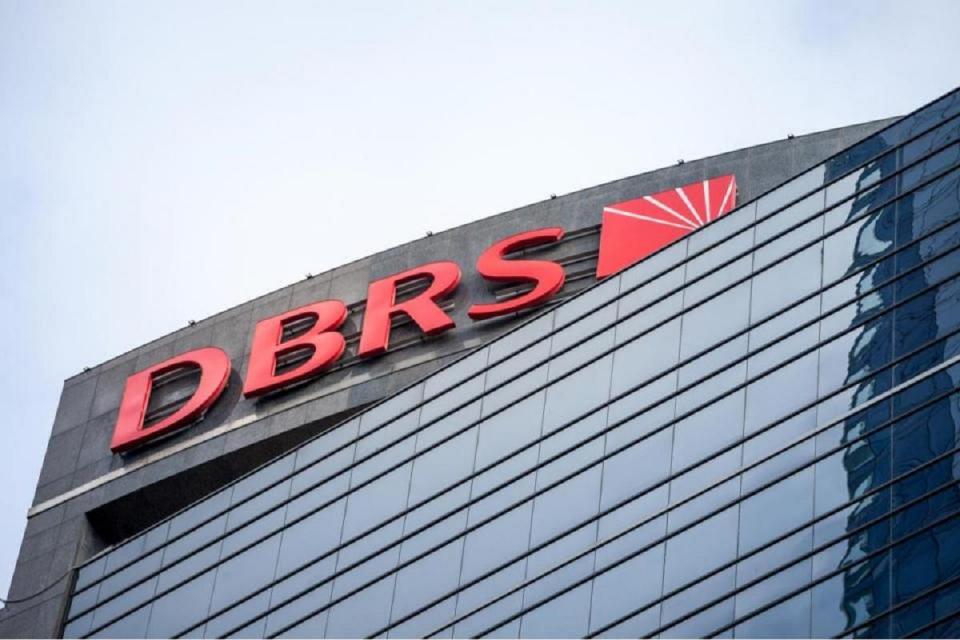 The government has welcomed a statement by DBRS ratings agency confirming Malta’s rating as A (high) stable.

It said Malta was continuing to enjoy the highest rating ever given to it, by the agency.

In its commentary, the agency said the stable trend reflects its view that Malta’s strong economic and fiscal track record prior to the COVID-19 shock offsets the risks to the ratings.

It also said that considers that economic impact from the Financial Action Task Force’s decision to grey-list Malta remains unclear and, to a great degree, will depend on the speed with which the Maltese authorities provide tangible evidence of the effectiveness of their framework.

However it viewed Malta’s recent progress on improving its Anti-Money Laundering and Combating the Financing of Terrorism framework and the commitment from authorities to continue addressing lingering shortcomings as mitigating risk factors.

It said it expects Malta to gradually return to a healthier fiscal position as the COVID-19 support measures are phased out and the economy recovers more strongly, helping to stabilise the public debt ratio.

“Rebuilding the fiscal buffers and strengthening the fiscal balance further will require a fiscal consolidation plan once the economy reaches a self-sustaining path,” it said. 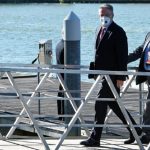 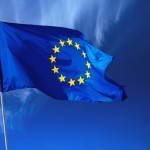