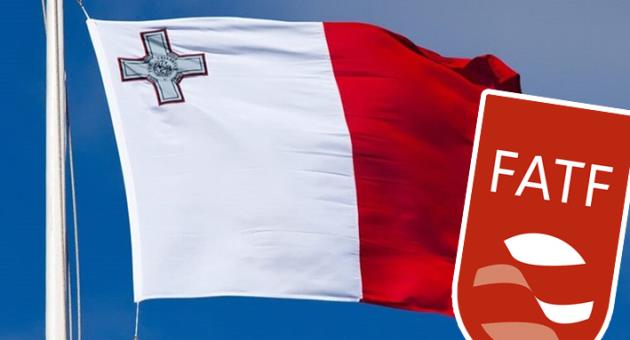 The substantial progress made by Malta over the past years to address shortcomings in its anti-money laundering regime has been recognised by the Financial Action Task Force (FATF) during its June 2021 plenary meeting.

It is regrettable that, despite the significant progress reported by MONEYVAL, the FATF has placed the jurisdiction under increased monitoring, also known as the Grey List. Unlike a number of other countries (including some EU Member States and other large countries) Malta does not have any “non-compliant” or “partially compliant” grades and has therefore fared better when viewed through the lens of the FATF’s own risk-scoring matrix.

The fact that Malta is now either largely compliant or fully compliant with all 40 of the FATF recommendations is an acknowledgement that Malta has made big strides forward in its fight against money laundering and financing of terrorism. The financial services industry is proud to have been part of the process to raise the bar in AML and CFT compliance and that its cooperation with the authorities over the past months has led to this significant progress.

The IFSP and its members remain committed to continue progressing and addressing the areas of concern throughout the FATF’s increased monitoring term, designed to assist Malta keep its focus on any remaining issues that require attention. In light of this, the IFSP believes that any outstanding areas of concern will be tackled in an efficient and effective manner with the industry and the authorities each playing their respective part, and that Malta will soon be able to demonstrate that this level of compliance translates into the level of effectiveness that the FATF is seeking.

The IFSP is confident that, with the country making a concerted effort towards addressing those aspects which may require further progress, Malta can demonstrate that the effectiveness outcomes sought will naturally follow the substantial progress already achieved on the technical front, thus bringing about removal from the Grey List within a short period. 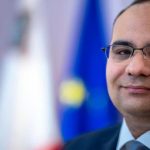 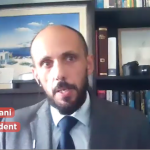 “What does grey listing mean for the Maltese economy?”