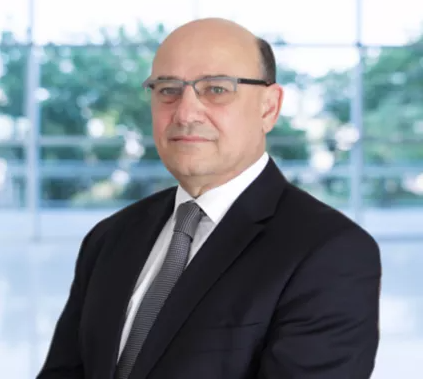 Tonio Zarb, a partner at KPMG, was elected IFSP President following the Institute’s AGM held on 28 July 2021. He takes over the position from Wayne Pisani, who has been President for the past three years.

The AGM, attended by 100 members of the Institute of Financial Services Practitioners, elected a new Council for 2021/22. The newly elected Council members met briefly immediately after the AGM ended to select the new President. Dr Wayne Pisani, re-elected to Council, stepped down as President following his three years in the position, during which the Institute and profession, in general, have faced momentous changes and developments.

The newly elected Council thanked Dr Pisani for his active and highly effective leadership over the past three years, navigating the Institute through the many, sometimes difficult changes in the financial services sector with skill and diplomacy in the best interest of both practitioners and the country. 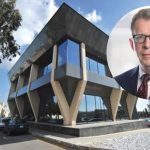 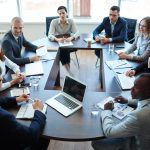 Call for volunteers to join our Sub-committees