Malta at the Crossroads 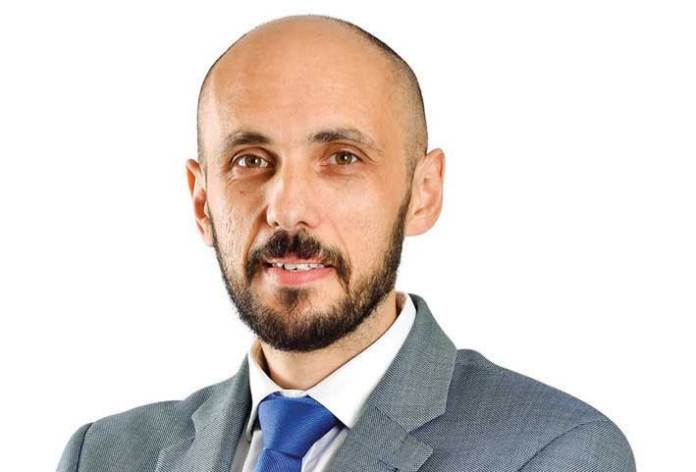 Malta at the Crossroads

The Institute of Financial Services Practitioners held its 2021 annual conference online on 4 and 5 March. A total of 220 practitioners logged onto Zoom to follow the proceedings.

This year’s conference was titled Malta at the crossroads, which as the IFSP president, Dr Wayne Pisani told participants in his opening address, is not “overly dramatic” in today’s context. He addressed the conditions leading to the 2019 Moneyval evaluation report and the measures that spurred, but he did not leave it there: he moved to the core of this year’s conference: how Malta can and should rebuild, refocus and develop for the future beyond the immediate demands of Moneyval and other similar assessments.

Clyde Caruana, Minister for Finance then addressed the practitioners online and outlined government’s response to the Moneyval evaluation while laying out the expected path for the follow-up assessment, telling the audience that he expected the outcome to the report by Moneyval to be made public in the near future. He also announced that a call for applications for the crucial position of MFSA CEO would soon be advertised, both in Malta and abroad in an attempt to attract highly qualified and capable applicants.

The first day of the conference saw Dr Stephen Attard asking Dr Geraldine Spiteri Lucas and Joseph Farrugia, MBR CEO, about the developments at the Malta Business Registry, an essential component in Malta’s business and financial infrastructure. The discussion took in the functioning of the registry, the new online system to be introduced and the importance of the Register of Beneficial Owners, with Dr Spiteri Lucas explaining that “we are living in a world in which transparency is crucial”.

Mirko Rapa and Rachel Zarb Cousin then tackled tax transparency and the EU Directive DAC6 and its implications for Maltese practitioners. They were followed by Claudine Attard and Claudine Borg Azzopardi who tackled yet another highly relevant area of interest, likely to maintain its relevance well after the end of the Covid-19 pandemic: remote working.

The first day closed with a discussion titled Beyond Moneyval moderated by Dr Pisani, with Juanita Bencini, Manfred Galdes, Alfred Zammit (FIAU) and Maruska Buttigieg Gili. The clear message from all participants was a simple one: Malta cannot go back to the way things were. The aim, the panellists agreed, should be to rebuild Malta’s reputation as a reliable jurisdiction within which to do business. And furthermore, Bencini told the conference participants that in the future the emphasis should be on the quality of business attracted to Malta.

The Opposition Spokesperson for Finance, Dr Mario Demarco opened the second day of the discussion and praised the efforts made by the practitioners and various institutions to improve Malta’s legislation and enforcement to meet the Moneyval challenge. He highlighted the need for Malta’s reputation to be restored. “Malta is indeed at a crossroads,” he said, with one path leading to further prosperity and the other to “the destruction of what has been built over the past three decades”.

Etienne Borg Cardona then led Nick Captur, Emily Benson (MFSA) and Alexia Farrugia in a discussion on the implications of the MFSA’s new CSP Rulebook, which while published for consultation, has yet to be issued in its final form.

The CSP Rulebook is the tool through which a range of services is to be regulated. Malta is seeking to raise the standards for the services practitioners offer in this space, which thus far, in most, if not all other European countries, is still not subject to oversight. Malta is truly striking out in a new direction here, in an initiative which is fully supported by the industry and which should contribute to the re-establishment of trust in the jurisdiction.

Malcolm Falzon, Simone Russo, Chris Meilak and Ryan Borg (MFSA) then tackled Sustainable Finance, which is becoming an area of great interest. This involves aligning investment decisions with broader environmental and societal goals. As Falzon put it, with sustainable finance it is not just environmental benefits that are achievable, but a range of benefits that traditional financial instruments are incapable of tapping into.

The final sessions of the conference continued on the theme of choices that the country must make to truly improve its outlook. Rosanne Bonnici and Borg Cardona discussed the importance of good corporate governance, bringing their own very extensive experience to the table to illustrate the way company directors may bring the principles of good governance to bear in practice.

The conference closed with a discussion on taxation and the future trends that are likely to have an impact on business in Malta. Neville Gatt, Conrad Cassar Torregiani, Andre Zarb, Robert Attard and Stephen Attard looked at the international trends and developments, which include greater international acceptance of tax transparency and tax harmonisation and which Malta will need to take into account.

On this note, the conference closed with the clear message: Malta’s reputation needs to be restored, through a general raising of standards across the board, be it the private and public sectors, both as far as the services provided go, as well as the quality of regulation. This will not just help the jurisdiction pass external evaluations but will also be of benefit to the country as a whole. The world is changing and Malta needs to change with it. 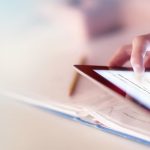 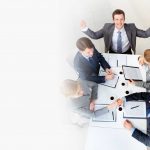