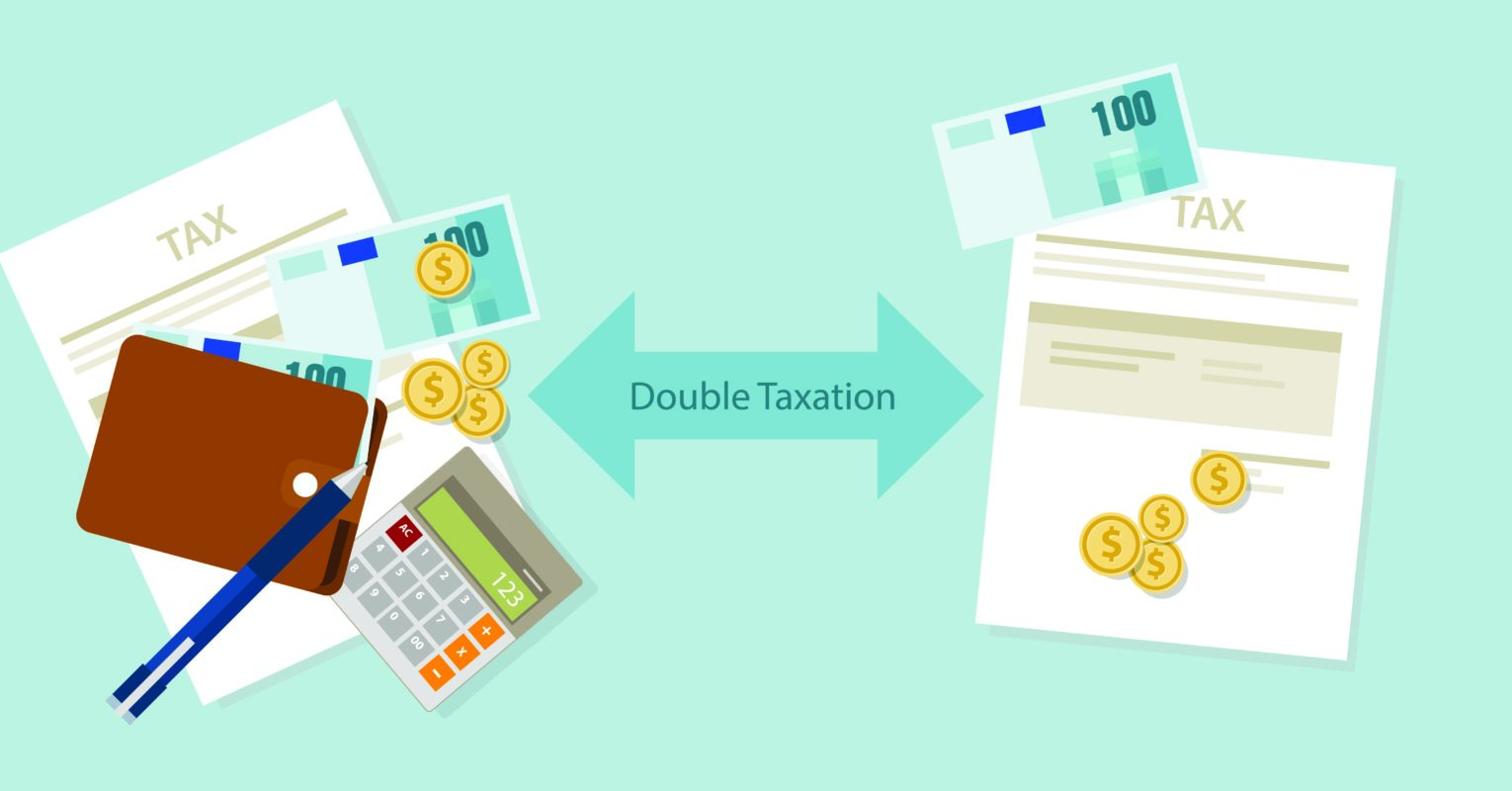 The Russian Government has disclosed that both Luxembourg and Malta have agreed to change their double tax agreement with Russia to increase withholding tax rates on cross-border dividends and interest income.

The announcement follows the Russian Government’s decision to terminate its double tax agreement with Cyprus after talks on the same collapsed.

Russian President Vladimir Putin has instructed Russian authorities to renegotiate those double tax agreements that do not enable Russia to impose withholding tax at source of 15 percent on outbound dividends and interest income.

Russia’s Deputy Minister of Finance, Alexey Sazanov, was quoted widely by Russian media as stating that Luxembourg and Malta agreed in principle to the treaty amendments. 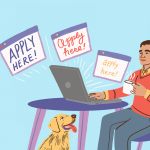 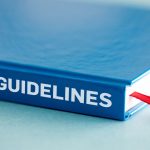