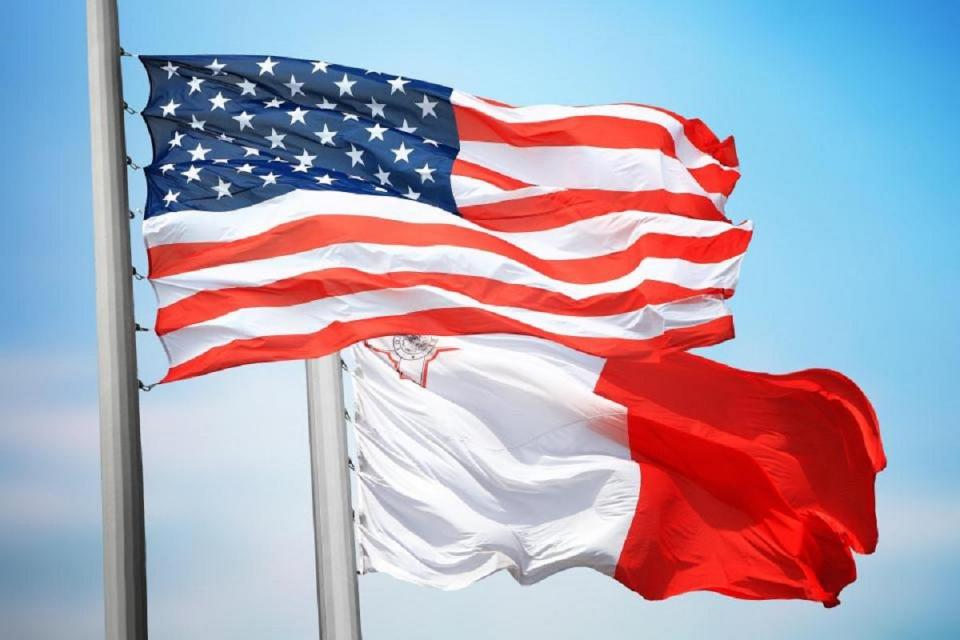 But the US has its own ‘wish list’ for Malta

Malta has requested the help of the US to avoid the possibility of being put on a list of countries that are not doing enough to fight money launderers.

Sources said talks with the US government were held in recent months with a view to exploring a “partnership on financial reform” as concerns mount that Malta will not meet a fast-approaching deadline to beef up the policing of money laundering offences.

In the past, the United States was successful in lobbying for leniency when it came to “friendly” jurisdictions.

However, the sources said, in exchange for United States help on reforming the sector and their lobbying efforts to keep Malta off an international list of non-compliant financial jurisdictions, Washington had a “wish list” of things it wanted in return. This could include reaching a deal that sources said might raise questions among some concerning Malta’s neutrality.

The Council of Europe’s Moneyval expert panel gave Malta a fail grade in its assessment of anti-money laundering laws and their enforcement back in September 2019. The panel gave Malta just over a year to address a wide range of shortcomings it uncovered.

Senior sources close to Malta’s financial regulators and the civil service told Times of Malta that, at present, there was a “50/50 chance” of the country being grey-listed by the end of the year.

“When it comes to meeting the reform requirements laid out by Moneyval, we have a few major obstacles that will be quite challenging to overcome. While we have addressed a number of shortcomings, there are areas – such as the police – that require a major ‘root and branch’ reform and we simply won’t be able to do it within the current deadline.”

This, the sources acknowledged, could be “catastrophic” for the jurisdiction.

“If the worst-case scenario happens and we do not manage to turn around the current Moneyval assessment then it would present a number of challenges for the jurisdiction and seriously impact our competitiveness and attractiveness.

“This is the iceberg on the horizon and we need to avoid it,” a senior official at the Finance Ministry said.

If Malta fails to meet the Council of Europe’s expectations, Moneyval will recommend that the international agency governing anti-money laundering compliance, the FATF, puts Malta on a list of jurisdictions that will be subject to what are known as enhanced monitoring procedures.

The FATF grey list includes countries they believe are not doing enough to keep money launderers at bay. Being put on the list means the country will have to follow a strict reform plan.

The grey list is one stage away from the black list, applicable to countries the FATF feels should not be trusted and that pose a threat to the global financial system.

At the start of 2020, just two countries were on the black list: Iran and North Korea. The grey list, on the other hand, includes 18 jurisdictions, from Albania to The Bahamas.

‘Talks with the US’

Another senior government source told Times of Malta that in recent months meetings were held with the US embassy in Malta to discuss the situation and Washington was asked for help.

The sources explained that the recommendation for grey-listing would be made to the FATF, which the US has had past success in lobbying for leniency when it came to friendly jurisdictions.

“A good comparison is Latvia. A year before Malta’s assessment, they went through one too. They had a similar outcome to us and eventually managed to turn it around. They too had turned to the US for assistance,” the government source said.

The “wish list” of things the United States expected in return for help included running joint operations in the Maltese territory, possibly provoking a thorny constitutional debate the government was keen to avoid.

In recent weeks, meetings were held between government representatives and US Charge d’Affaires, Mark Shapiro who pushed the idea of Malta and the US signing a number of cooperation agreements.

Sceptics in the government, however, noted that such deals could end up impacting Malta’s geo-political neutrality enshrined in the Constitution.

Malta’s supreme law, they pointed out, laid out how the country was militarily neutral, which allowed for the “friend to all” approach the island normally applied when it came to international relations.

If Malta were to reach such an agreement it could be viewed by other countries as an ally of the US. This, the sceptics warn, would also have a monetary impact on the island.

“Malta does business with countries which are not aligned to the US – particularly China, Russia, and the United Arab Emirates. Aligning ourselves with the US could jeopardise these relationships,” a source privy to the negotiations said.

On the other hand, proponents of such a deal argued that, in Malta’s case, it could actually have a positive economic impact on the island in the long run. More importantly, Malta would strengthen its bonds with the US, which could help at the global negotiating table, they pointed out. 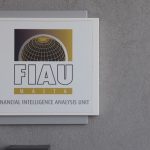 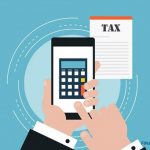