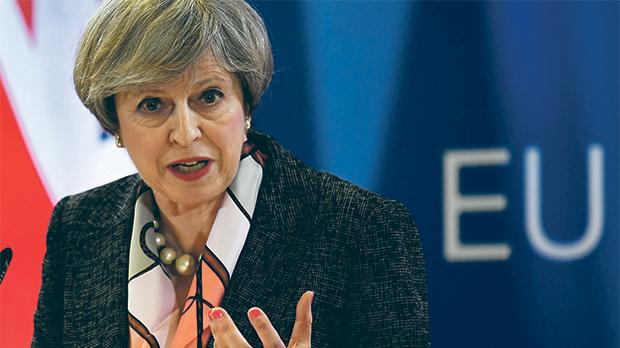 Malta will be a financial centre of choice for British companies wanting a base in the EU after Brexit, a financial services analyst has predicted.
Jeremy Leach, CEO of Managing Partners Group, an international asset manager, said Malta will benefit more than any other financial centre in Europe as British companies seek to retain an EU presence. “Malta offers several benefits, including an English-speaking and well-educated workforce,” Mr Leach said.  He believes that Malta’s tax-efficient regime and less expensive lifestyle gives it the edge over Dublin, another English-speaking option for British companies.

With British Prime Minister Theresa May set to trigger Article 50 next week, kick-starting two years of exit negotiations, Mr Leach said British financial services firms were unlikely to sit on their hands.  “Any reputable firm that wants to continue doing unhampered business in the EU will seek to open a branch or secondary office in an EU member state and many will not wait for the two years to be up,” Mr Leach said.  Political and regulatory stability were other factors that made Malta an attractive option over countries like Italy and France, he added.  But another attraction for operators in the financial services industry is what Mr Leach describes as Malta’s “first class” legislation on securitisation.  “The legislation it has put in place around securitisations means it is the only EU jurisdiction outside of Luxembourg that has the legislation in place to offer these flexible tools,” he said.

Speaking to the Times of Malta ahead of a seminar in London next week to showcase Malta’s attractiveness, Mr Leach said Malta was not an offshore jurisdiction like the Isle of Man and Gibraltar.  “It angers me when people draw these comparisons because Malta is an EU country with solid legislation that can also serve as a gateway to the Middle East and the Commonwealth, which is an important aspect for British firms,” he said.  Mr Leach will be delivering his views on Malta’s attractiveness at the seminar, ‘The Malta Solution – Ahead of the Curve’, organised by Bank of Valletta Fund Solutions.

The seminar will be held on March 30, the day after Britain formally notifies Brussels of its decision to exit the EU.

While Malta is on the radar of British firms seeking an alternative base outside the United Kingdom, it has not yet netted any of the big names.  UK insurers and financial services firms are in the process of choosing financial centres within the EU to relocate their operations and continue enjoying passporting rights across the continent after Brexit.

Managing Partners Group specialises in managing alternative asset classes for institutions and sophisticated investors and has offices in Malta, Spain, Switzerland and UK.  MPG currently manages funds with a gross value of €463 million. 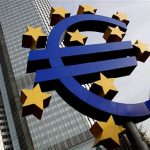