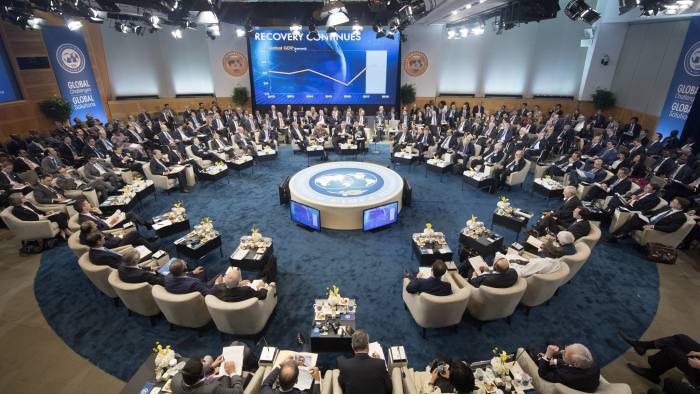 Malta’s economy is projected to shrink by 2.8% this year before rebounding into strong 7% growth in 2021, the International Monetary Fund has projected.

The 2.8% contraction would represent a negative shift of more than 7 percentage points from 2019, when the economy grew by 4.4%.

Unemployment is also expected to rise to 5% this year, the IMF said, before falling slightly to 4.4% in 2021. Unemployment figures last year hovered at lows of 3.4%.

Malta’s current account balance – a major indicator of a country’s foreign trade – is expected to fall from 8.4% of GDP last year to 3.3% this year, before rebounding slightly to 6.1% in 2021.

The IMF’s projections are based on a best-case scenario in which the coronavirus pandemic will wane in the second half of this year, allowing governments to loosen containment efforts and kick start economies back into action.

Malta’s predicted 2.8% economic contraction is the smallest decline the IMF is projecting across all European countries. Should the projections be correct, it would mean that Malta will be country damaged least in absolute economic terms by the coronavirus pandemic.

A 2.8% contraction in national GDP would nevertheless be more significant than the 2.4% shrinkage Malta had registered in 2009, during the global financial crisis.

In a reaction, the Economy Ministry noted that the projections indicated that Malta would most likely suffer economic impacts far smaller than those in other countries and regions.

Globally, the IMF expects the situation to be dire, with economic contractions unlike any seen since the 1930s Great Depression and dwarfing those seen during the global financial crisis of 2008.

Even if economies rebound as projected in 2021, the world economy will still be significantly smaller next year than it was in 2019, the IMF believes.

The IMF is predicting a sharper 6.6% average contraction for European economies, making the continent one of the world’s worst-hit. The euro area is expected to fare even worse, with economies there contracting by 7.5% in total. That would represent a decline of more than 8.5 percentage points from the 1.2% GDP growth registered in 2019.

On an international scale, the global economy is projected to shrink by 3% this year before rebounding to 5.8% growth in 2021.

Italy and Spain, whose economies are projected to shrink by 9.1% and 8% respectively, are on track to be the world’s worst-affected countries in economic terms.

No country or region will emerge unscathed, the IMF projections indicate. The USA is expected to see its GDP shrink by 5.9% (an 8.2pp change) while China, where the virus began, could see slight growth of 1.2%, though that represents a 7.3 percentage point negative shift from 2019 growth figures.

In its report, the IMF acknowledges “extreme uncertainty” around its forecasts, as they rely on the progression of the COVID-19 pandemic and the success of efforts to contain it.

Even if the pandemic is contained by the second half of the year, the IMF admitted, growth could stutter more than expected due to myriad reasons, ranging from uncertainty by investors to structural shifts in people’s behavior which lead to longer-lasting economic disruption.

Europe’s fight against money laundering goes on, even in a pandemic 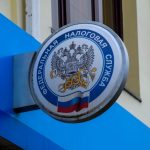