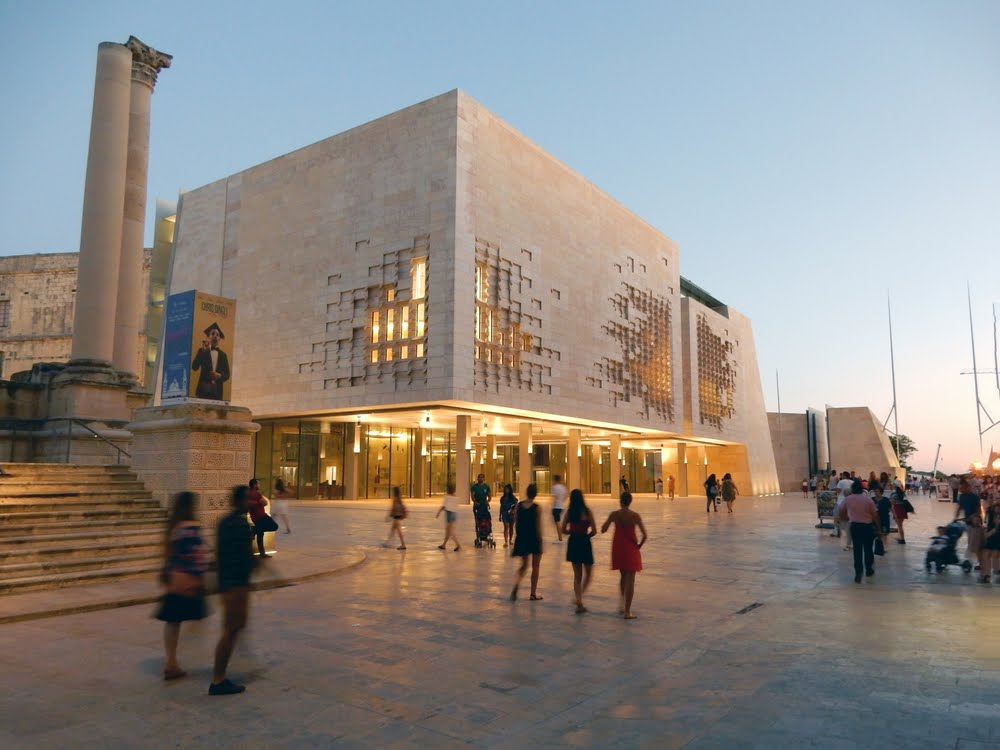 The Maltese Parliament will be passing the three cryptocurrency and blockchain bills through their second reading later on today, CCN can exclusively reveal.

This important development was announced by Parliamentary Secretary for Digital Innovation Silvio Schembri in his opening speech at the Malta Institute of Management Cryptocurrency Considerations for Management Conference.

These bills are fast making Malta into a crypto space of choice for investors and company owners who are interested in finding a favourable jurisdiction to set up their cryptocurrency or blockchain business. Renowned exchanges such as Binance, DQR and OKEx have already announced their setting up in Malta.

Below is a brief description of each bill.

This VFA deals with the regulation of initial coin offerings (ICO) and states that projects attracting funding through ICO are obliged to publish White Papers. These are a prerequisite imposed by the Maltese authorities and should contain a description of every aspect involved in such project. Additionally, the bill requires that the issuer’s financial history must be made public.

The MDIA infers that an industry-specific governing body will be set up. Such an authority will be responsible to support the development and implementation of the guiding principles described in this Act and to promote consistent principles for the development of visions, skills, and other qualities relating to technology innovation, including distributed or decentralised technology. Moreover, it will exercise regulatory functions regarding innovative technology, arrangements and related services.

This bill concerns the regulation of designated innovative technology arrangements. It will be the mechanism by which blockchain-based enterprises are recognised as such under the law, and as such will be the basis for the previous two bills to operate.

The introduction of these new bills gives any interested investor a clear picture of the legal framework required to set up a legitimate cryptocurrency business in Malta. Malta is proving itself to be at the forefront in creating a cryptocurrency-friendly jurisdiction and indeed has already attracted two of the biggest cryptocurrency exchanges in the world to set up offices on the island. 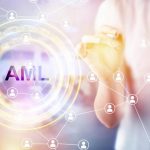 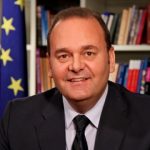