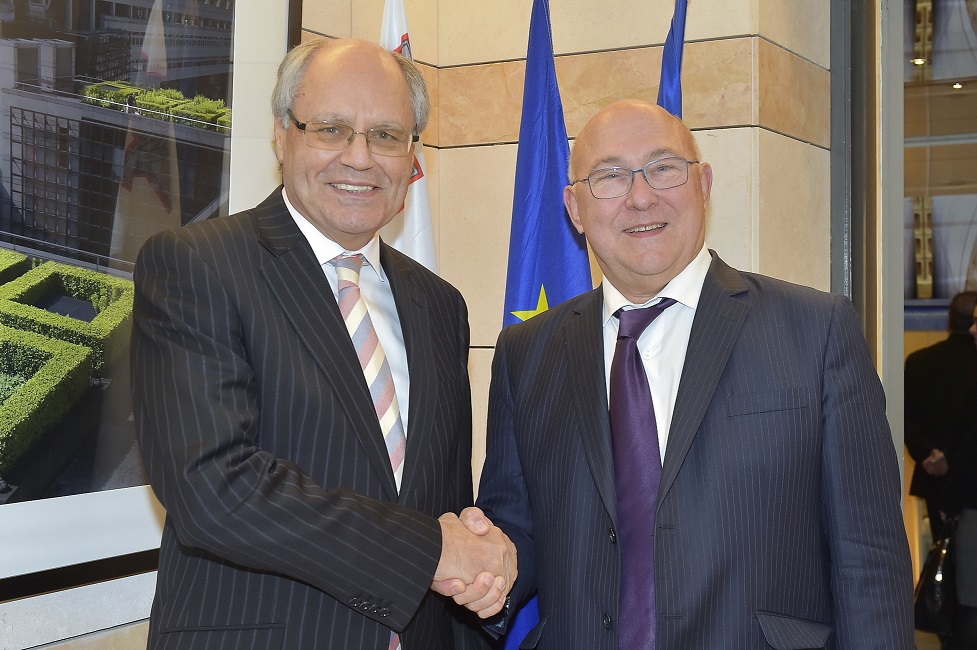 Minister for Finance Prof. Edward Scicluna held talks with his French counterpart M. Michel Sapin at the Ministère de l’Économie et des Finances in Paris, as part of the preparations for the upcoming Maltese Presidency of the Council of the EU.

Ministers Scicluna and Sapin exchanged views on various fiscal, financial and economic matters that fall under the remit of the Ecofin, the Council over which Minister Scicluna will preside during the Maltese  Presidency. These included the Capital Markets Union, the Anti-Money Laundering Directive – with emphasis on the financing of terrorism, the European Insurance Deposit Scheme, the Common Consolidated Corporate Tax Base and Anti Tax Avoidance directives, the Basel IV directive, and the European and Monetary Union.  A main item on the agenda was Security and Migration, and how this is affecting competitiveness and investment, especially with countries of the Maghreb / MENA region.

The ministers also discussed bilateral issues and agreed on the need for strengthening opportunities for investment in the region.  Minister Scicluna affirmed Malta’s support for the 5+5 initiative, which sees Malta working alongside four other EU Member States (France, Italy, Spain and Portugal) on one side and Libya, Algeria, Morocco, Tunisia and Mauritania on the other, collaborating on various areas of interest, including investment.

Minister Sapin underlined the excellent bilateral relations between both countries and stated that France stands ready to work closely with Malta and to support Malta’s EU Presidency priorities. 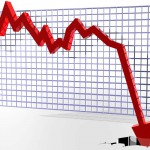