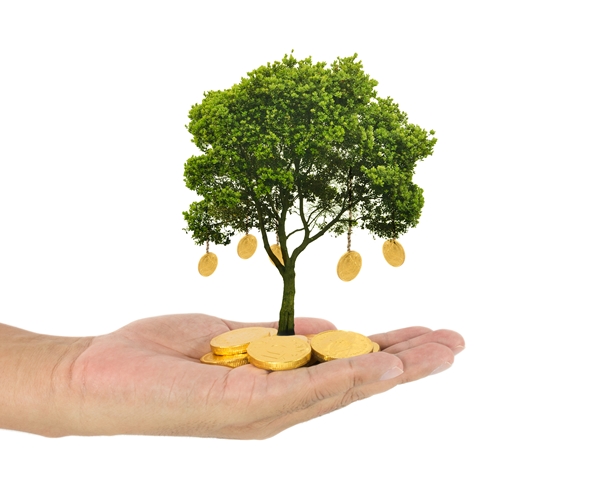 When compared quarter on quarter, Malta’s GDP grew by 5.2 per cent. Seasonally adjusted data published today by Eurostat shows that the Euro Area grew by 0.3 per cent during the second quarter when compared to the first quarter.

Economic growth remained broad-based, with growth registered in almost all sectors of the economy. Double digit growth rates were recorded in the professional, scientific and technical sector (11.2 per cent), and the information and communication sectors (10.7 per cent). Other notable private sector increases were also recorded in real estate activities, agriculture, fishing, and financial and insurance sectors.

Of note is the fact that growth was also recorded in the manufacturing sector, which grew by 2.8 per cent during the same period.

Such broad-based growth was fuelled by significant increases in private consumption and investment. Indeed, private consumption expenditure increased by €81.5 million, while expenditure on projects rose by €58.1 million over the six-month period. These in turn reflected increases in both the compensation of employees and the profitability of firms and businesses. Indeed, the wages of employees increased by €123.8 million, or 6.5 per cent, while businesses saw profits increasing by €94.4 million or 5.2 per cent.

Minister for Finance Edward Scicluna stated: “This half-yearly growth is confirming the rating agencies’ expectation that Maltese economic growth will persist for the foreseeable future.” 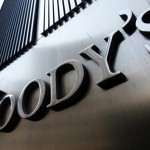