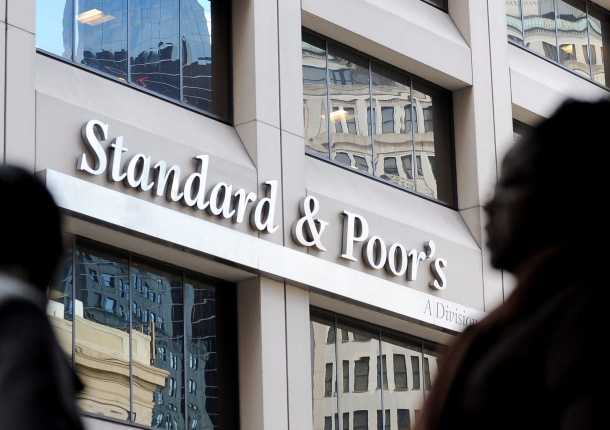 “The budgetary measures and reforms carried out by government in the last three years have been vindicated to the full by the latest credit rating report by Standard and Poor’s which raised Malta’s rating from ‘BBB+’ to ‘A-’, the first time it raised Malta’s credit rating in 20 years,” stated Minister for Finance, Prof Edward Scicluna as he reacted to the report published on Friday afternoon.

Minister Scicluna said “Standard and Poor’s, in its latest report, is giving due recognition to the results achieved by measures such as those encouraging people to back to work, such as the tapering of benefits, in-work benefits and the introduction of free child-care helped women to re-enter the labour market. Moreover, the exceptional economic growth achieved consistently in the past three years, together with a marked increase in foreign investment and projects aimed at bolstering the education, health and energy sectors improved the quality of life of the Maltese. This report will strengthen government’s resolve to carry on creating wealth for the country and seeing that it reaches those that are most in need.”

Standard and Poor’s said it was upgrading Malta’s credit rating due to its strong real GDP growth, which it expects to average 3% in 2016-2019, the rise in supply of labour, growth in the export of services and robust investment driven by large-scale projects in education, healthcare, tourism, transport industries and energy projects. It also anticipates that “Malta’s economy will exceed pre-2009 levels by more than 25%.”

Malta’s outlook was described as stable, attributable to the fact that “the upside potential of Malta’s economic and fiscal performance is counterbalanced by downside risks related to Brexit, external flows and the structure of the financial sector.”

Furthermore, Standard and Poor’s affirmed that it is expecting a continued gradual budgetary consolidation with net general government debt to stand at 53% of GDP in 2019 after it decrease from 58% in 2015 to 56% in 2016.

Malta’s expanding labour supply was singled out as one the key drivers of its solid economic performance, thanks to net migration calculated as 1% of its 2015 population, and an increase in employment, especially of women. This, coupled with the ongoing economic growth, led to improvements in the sustainability of the social security system, said Standard and Poor’s.

Standard and Poor’s upgrade was further substantiated by Malta’s consistent improvement in qualitative and quantitative fiscal performance, with general government deficits below 1% in 2016-2019, tighter management of contingent liabilities, and durable current account surpluses, standing at 1.9% of GDP on average in 2016-2019. The latter, stated the report, reflects “an improvement in Malta’s fundamental external position.” 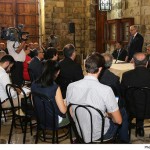 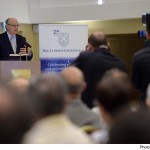