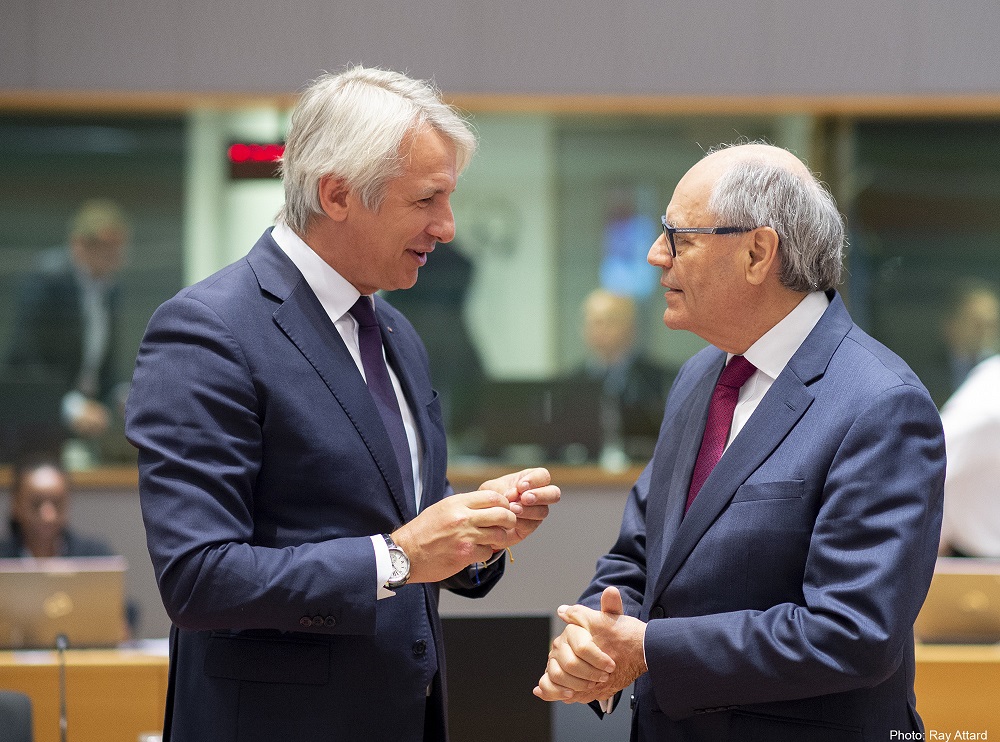 “Malta was asking other member states to be cautious about going for a quick fix Digital Tax in view of the implications which are now becoming clearer, that as Europeans the impact on us could be serious and possibly ominous. This is because Europeans are mostly exporting countries and the significant loss in revenue would be enormous if we were to switch corporate taxation on consumers.” This was stated by the Minister for Finance Edward Scicluna while addressing the ECOFIN Council which met today in Brussels.

The minister further stated that Malta fully supports the setting up of a working group to examine the various impacts on EU member states of the various tax proposals being put to the OECD, as a result of the increasing digitisation of the economy.

On the issue of excise taxation on wines and spirits, the minister explained the reasons why Malta was asking for a derogation for Malta’s wine producers to allow for a lower excise tax on wines.

The Finance Minister participated also in the Eurogroup meeting which was convened on Thursday. The Eurogroup meeting focused primarily on the Budgetary Instrument for Convergence and Competitiveness (BICC) which forms part of the ongoing discussion on the deepening of the Economic and Monetary Union, through the setting up of a Eurozone budget. The discussion on the BICC centred on the revenue aspects as well as the overall features this instrument should contain.

Discussions on this instrument are expected to continue with the aim of reaching an agreement in June. 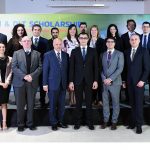