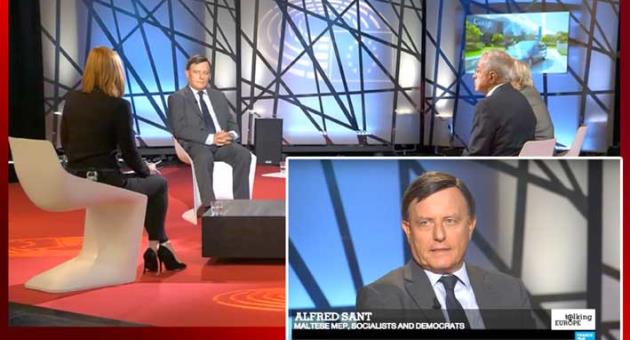 Speaking to France 24, Dr Sant said the proposals would lead to a harmonised tax system across Europe.

“I disagree with Mr Macron’s solutions – including the common tax proposal – because this is just a foot in the door to create tax harmonisation in Europe. This reduces the flexibility of the smaller and peripheral EU countries in attracting inbound investments.” the Maltese MEP said.

The French Government wants internet giants operating in Europe to pay tax where value is created – a turnover tax.

Dr Sant said there should be transparency on tax collection right across the board.

“It should be done first on a national basis and eventually on a European basis. There are tools that already exist on a national level to move forward. Each national state can publish the names of all the companies and their contribution by way of tax. Through an internal audit trade on VAT one can see the turnover of different companies. The value added to the economy is traceable on the basis of profits,” he said.

Dr Sant said even the US has a leeway for tax competition and no state was obliged to follow rules that other states had to follow. 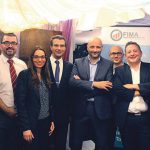