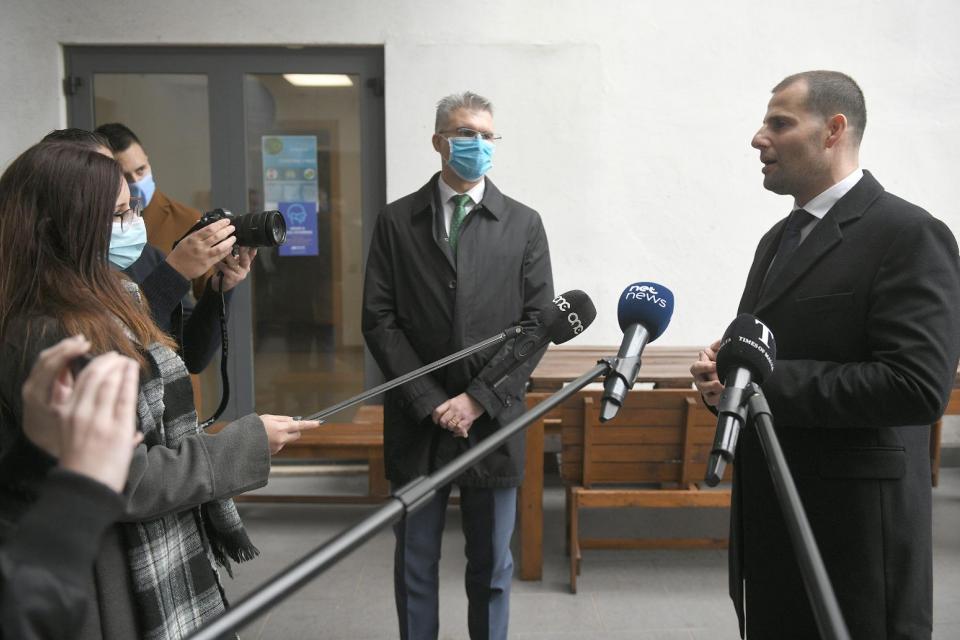 The government has “ticked all the boxes” when it comes to issues flagged by Moneyval”, Prime Minister Robert Abela said on Tuesday.

He was speaking ahead of a meeting with the Malta Council for Economic and Social Development (MCESD). He was invited to discuss issues related to good governance and the rule of law.

In his opening remarks, Abela said both issues had been very close to his heart, even before he became prime minister as he believed these were crucial foundations for any country to move forward.

Since becoming prime minister, he said, he wanted to send a clear message that both good governance and the rule of law were a priority.

“The decisions taken in early 2020 were crucial to send a strong message and bring about the tranquillity which the people wanted,” he said.

On the Moneyval report that will assess Malta’s efforts to step up its fight against money laundering, Abela gave assurances the government had “ticked all the boxes” and addressed the issued flagged. The report is expected to be handed to the government later this month.

He added that systems of checks and balances were introduced for all public entities. 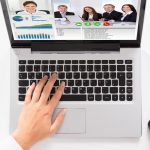 The IFSP is open but we are now working entirely VIRTUALLY 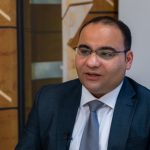