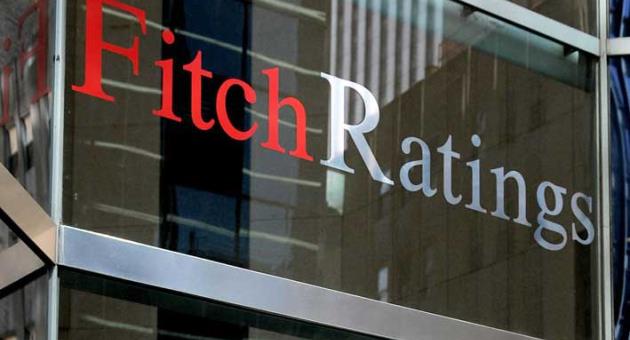 The Financial Action Task Force’s (FATF) grey listing of Malta confirms structural weaknesses in Malta’s anti-money laundering framework, “but has no immediate impact on Malta’s ratings or those of its domestic rated banks,” Fitch Ratings said in a statement.

“These weaknesses are captured in the ‘A+’/Stable sovereign rating and in our assessment of the operating environment for Maltese banks at ‘bbb’ with a negative outlook. However, FATF’s decision also highlights the risk of reputational damage, which could reduce investment. The effectiveness of the authorities’ response will be important in assessing any potential credit impact.”

Malta was placed on the FATF’s grey list on 25 June, reflecting significant deficiencies in Malta’s anti-money laundering and funding of terrorism framework (ALM/CFT).

Fitch said that Malta faces increased monitoring and will need to demonstrate progress on a list of recommendations to be removed from the list.

“The Maltese authorities have said they will intensify their anti-money laundering efforts to achieve this as quickly as possible. In May 2021, the Council of Europe’s anti-money laundering body (Moneyval) identified substantial progress in technical compliance regarding previously identified deficiencies but did not evaluate how effectively the measures had been implemented. Reputational damage from greylisting could eventually adversely affect the country and its financial system by reducing its attractiveness for investors and corporates, ultimately leading to capital outflows and weaker-than-projected economic performance.”

Fitch Ratings said that empirical research studies provide mixed evidence on how greylisting can affect capital flows and growth. “Repeated greylisting of Panama and greylisting of Iceland in 2019 and 2020 had limited economic effects.”

Fitch explained that the FATF’s decision is significant “given the large banking sector (total banking assets amounted to around 315% of GDP at end-2020). However, Malta’s banks and supervisory authorities have had more time to prepare contingency plans than those in some other countries following an earlier 2019 Moneyval report.”

It highlighted that the financial supervisory authority has developed a set of action points to support the financial services industry and ensure that Malta’s payment infrastructure remains uninterrupted. “The central bank can offer payment clearance for foreign currencies to corporate clients to ensure the functioning of clearing and settlement activity within the financial system.”

Malta’s rated banks report adequate capital ratios and are backed by ample liquidity, while the banking sector demonstrated resilience during the Covid-19 recession, the Fitch statement read. “Perceived shortcomings in Malta’s anti-money laundering framework may have contributed to the number of active Correspondent Banking Relationships (CBRs) falling by around 20% between 2011 and 2019. Bank of Valetta, Malta’s largest bank, was able to establish new arrangements for US dollar clearing without any material repercussion on its operations, after ING Bank and Raiffeisen Austria terminated their CBRs. However, greylisting could raise transaction costs or further reduce cross-border transaction flows for the whole banking sector.”

The agency said that contingency planning, combined with the banking sector’s sound credit metrics and its generally reduced risk appetite, will contain the overall impact of greylisting. “However, this is difficult to assess at this stage. Malta’s net FDI and portfolio flows are exceptionally large but highly distorted by special-purpose entities and their tax-planning activities. Malta’s international banking sector has inflated the country’s banking assets-to-GDP ratio. Given that international banks almost exclusively conduct business with non-residents, their substantial downsizing over the past decade had no impact on the financing of Malta’s real economy. Malta reported strong GDP growth pre-pandemic, averaging 6.5% in 2015–2019.”

Fitch affirmed Malta’s sovereign rating on 4 June. “Further deterioration in governance or banking supervision that could adversely affect Malta’s attractiveness as an investment destination is a potential trigger for a negative rating action.”

It said that further progress in addressing key weaknesses in governance, banking supervision and the business environment is a potential positive rating action trigger. 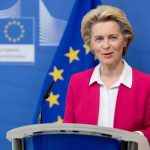 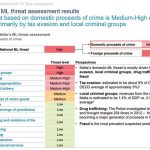