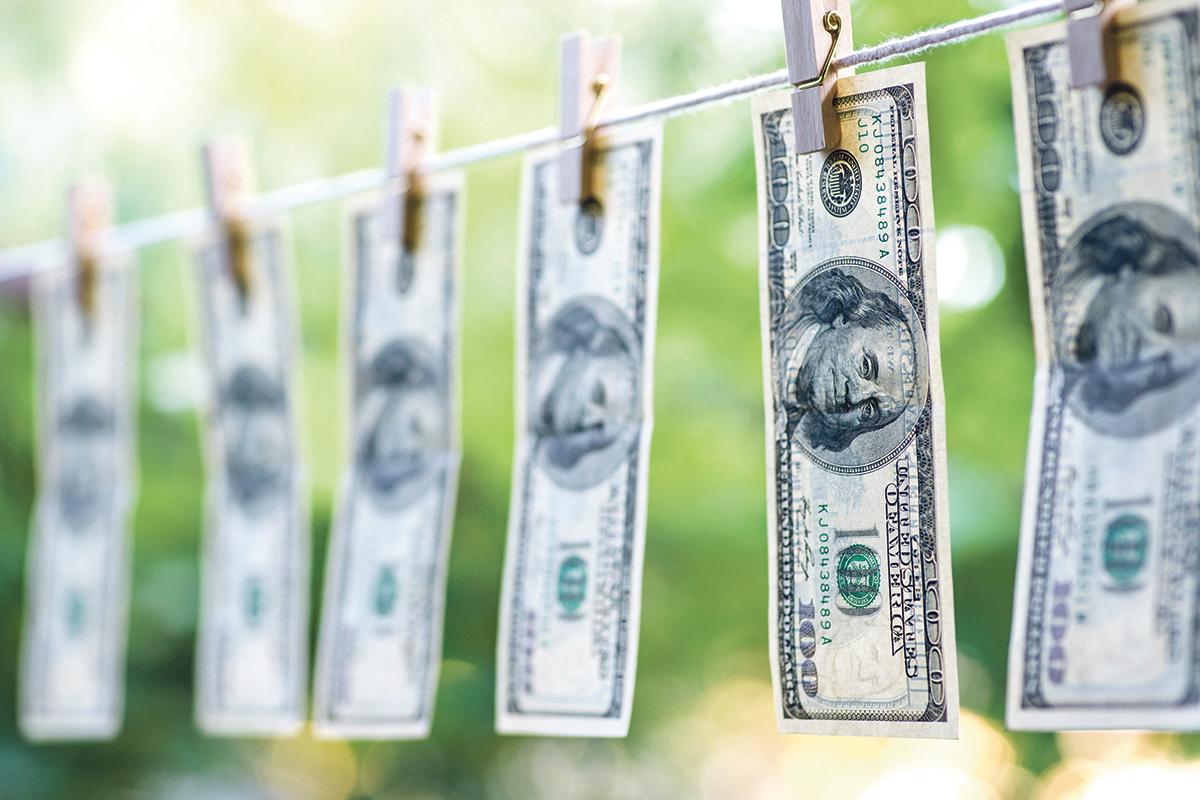 Finance Minister Edward Scicluna told The Malta Independent that the Maltese regulatory authorities are making significant progress in strengthening their capabilities, regulations and effectiveness in the fight against money laundering and financing of terrorism.

Former Prime Minister and PL MEP Alfred Sant last Thursday said that Malta is still seen as being toothless in its fight against money laundering abroad.

In a post on Facebook, the Labour MEP said that Malta has a lot more to do to gain credibility in its fight against money laundering. He had argued that the scepticism that is shown towards Malta from abroad on this matter is still strong, and also said the problem is not solved easily, but by having institutions that can bite, and bite quickly.

The Malta Independent contacted Finance Minister Edward Scicluna to ask about whether he agrees with the MEP that Malta is seen as toothless in the fight against money laundering, for his opinion on what needs to be done, and whether he thinks that the financial oversight institutions don’t currently have a ‘bite’.

Last year, Moneyval, the Council of Europe’s Committee of Experts on the Evaluation of Anti-Money Laundering Measures and the Financing of Terrorism, gave Malta a fail grade in its assessment of anti-money laundering laws and their enforcement. It gave the country until this October to address the shortcomings found. The minister was asked whether he can guarantee that the changes being made in Malta will be enough to please Moneyval.

Minister Scicluna, in response to the aforementioned questions, said that the Maltese regulatory authorities old and new are making significant progress in strengthening their capabilities, regulations and effectiveness in the fight against money laundering and financing of terrorism.

“Indeed their reports attest to this progress. However to convince international authorities that these structures can prove their worth is by delivering convictions (SIC). It is a whole system effort which includes supervisors, intelligence officers, investigators, prosecutors and the judiciary. I am confident that we will be able to prove that a significant honest effort is starting to produce results.”

The FIAU has also reportedly made strides to improve. 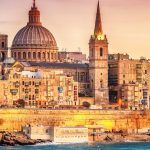