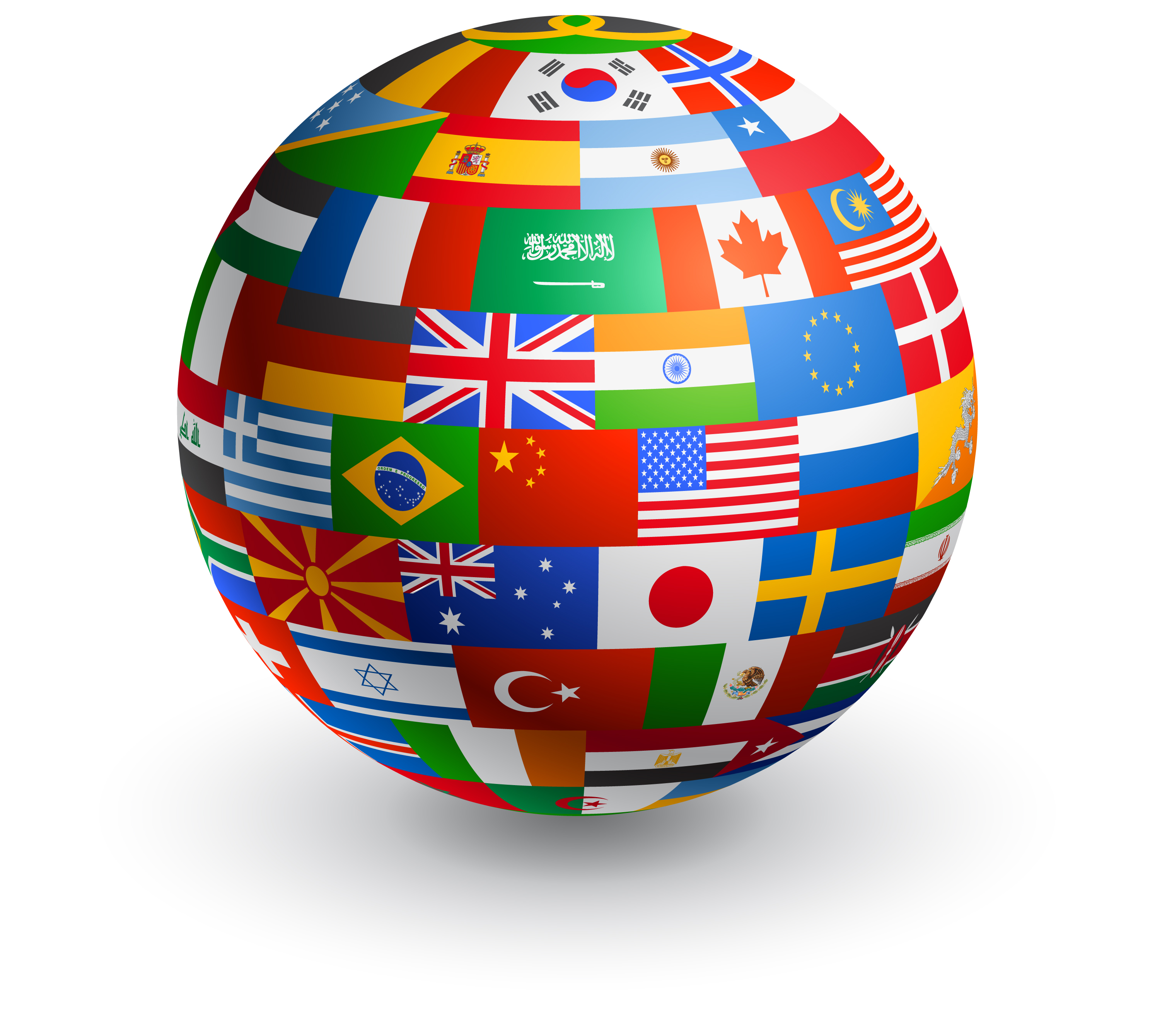 Malta signed the OECD’s Multilateral Instrument (the MLI) on 7 June 2017, alongside 71 other countries. The Multilateral Convention to Implement Tax Treaty Related Measures to Prevent Base Erosion and Profit Shifting, to give it its full name, is intended to help combat BEPS by offering an efficient way for tax treaty measures developed as part of the BEPS agenda into existing bilateral tax treaties.

On 19 October 2017, the IFSP held a seminar designed to dispel some of the uncertainty about the actual impact of the MLI. Michail Tegos (KPMG) and Kezia Azzopardi (IRD) demystified the MLI with a discussion of its background and aims, of what Malta actually opted for when signing, and finally what this means in practice to Malta’s existing tax treaties – and how this will impact on the work of practitioners in Malta. 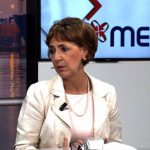