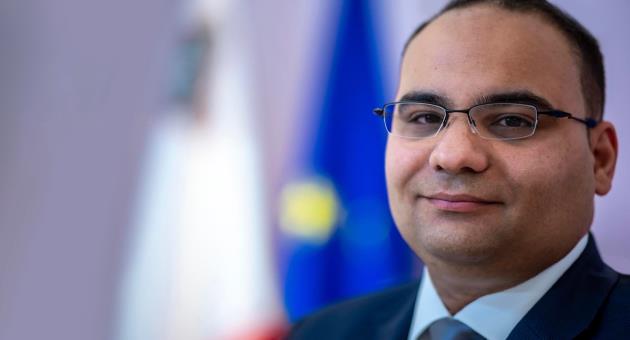 In 2019, Moneyval’s assessment of our financial regulatory framework painted a picture of a country which had a passable foundation to combat financial crime but which came up short in many important pillars in the systems in place.

These areas were lacking for many years, under both Labour and Nationalist administrations, and Moneyval’s technical experts raised the alarm that Malta needed to pull itself together and strengthen these important compliance needs in an assertive manner.

In my year as head of secretariat at the office of the prime minister and in the past six months as finance and employment minister, we have worked tirelessly together with our team of civil servants to introduce the legislative, regulatory and institutional changes that address all the shortcomings raised back in 2019.

This task was not an easy one. It required an intense government process as well as support from the industry to enhance their compliance mechanisms.

Anyone in the financial or banking sector in Malta has felt the weight of the implementation of these reforms and the immense sacrifice borne by the practitioners and operators.

I do believe that today we have reached the expected European standard in these areas and, in some cases, I do think that in a number of specific compliance requirements we have in place some of Europe’s most robust frameworks.

The technical experts at Moneyval have followed up the 2019 report with another report published last month.

This follow-up evaluation looked into whether the shortcomings found two years prior are still there and whether Malta has done enough to fulfill its commitments.

The result of their report, published on May 27, paints a very positive picture of the Maltese technical scores and found this jurisdiction as largely compliant or fully compliant across all areas. All shortcomings were fully addressed. This means that Malta now has zero non-compliant and zero-partially compliant areas in the 40 FATF technical scores.

Only a handful of countries in Europe have such high compliance ratings.

The next step in the process is an overview of the efficacy of our regulatory and legislative frameworks and here, too, Malta has done more than enough to avoid a greylist and, if treated equally as other states, the country should be told that it has done immense progress in this sphere as well.

From this viewpoint and with such strong results in the follow-up evaluation report by Moneyval, I’d like to say that the exam result will mirror the results in the process but we will have to wait until tomorrow for that.

What I can say as a fact is that the vast majority of countries that are FATF members have expressed their support openly for the reforms introduced by the government over the past year and a half.

If there are countries which are FATF members that still question Malta’s Moneyval ratings or the effectiveness of their implementation, and I believe this is a very small number of countries, I can openly tell them that the strengthening of our framework will continue after tomorrow, no matter what the outcome is, and that we are strong in our conviction in the ‘why’ of the need for these changes.

I will not say that all was perfect in the systems in place over the past 20 years… far from it.

But I will say that, today, Malta’s laws and implementation of them to fight terrorism financing, financial crime and money laundering has made leaps of progress in a very short space of time and now rank among the most compliant countries.

My final message in these last hours before the verdict is for the political and commercial sectors to unite in one voice to push the message that Malta has done more than enough to justify a positive result. I do not know what will happen tomorrow but, on Thursday if there is a grey list it will be a pyrrhic victory for those Maltese politicians or citizens that would be happy with such a negative result.

On the contrary, myself, together with the prime minister and the rest of this government will continue working hard until the last minute to reach out to all, to continue convincing and persuading that Malta has done enough, that Malta does not deserve a greylist and that such verdict would have an unjust detrimental effect on Maltese businesses and families.

Nobody will defend our national interest for us; it is us Maltese who must do so.

I say this not as a government minister but as a fellow Maltese citizen. 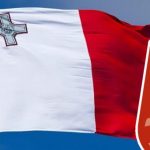